"Pericles, Prince of Tyre is a Jacobean play written at least in part by William Shakespeare and included in modern editions of his collected works despite questions over its authorship, as it was not included in the First Folio. Whilst various arguments support that Shakespeare is the sole author of the play , modern editors generally agree that Shakespeare is responsible for almost exactly half the play—827 lines—the main portion after scene 9 that follows the story of Pericles and Marina." 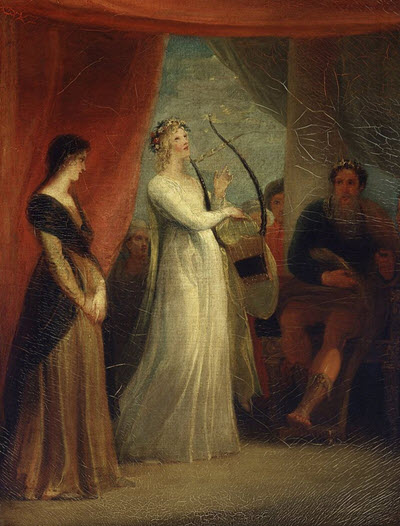