Shakespeare's Plays Available in Streaming: Much Ado About Nothing

Much Ado About Nothing

"Much Ado About Nothing is a comedy by William Shakespeare thought to have been written in 1598 and 1599, as Shakespeare was approaching the middle of his career. The play was included in the First Folio, published in 1623."

Much Ado About Nothing (Digital Theatre)
"This production was captured by Digital Theatre live at Wyndham's Theatre in London’s West End. It played to sold-out houses and received wide critical acclaim. Directed by Josie Rourke, it starred David Tennant as Benedick and Catherine Tate as Beatrice." 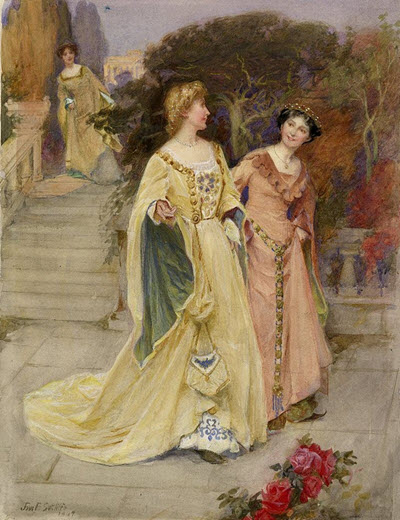