"Richard III is a historical play by William Shakespeare believed to have been written around 1593. It depicts the Machiavellian rise to power and subsequent short reign of King Richard III of England. The play is grouped among the histories in the First Folio and is most often classified as such." 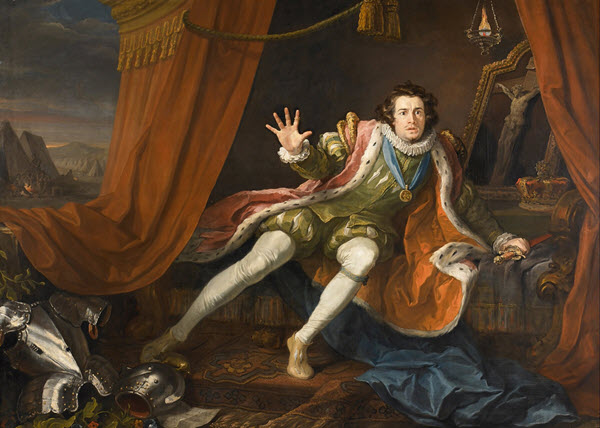