"Henry VIII is a collaborative history play, written by William Shakespeare and John Fletcher, based on the life of King Henry VIII of England. An alternative title, All Is True, is recorded in contemporary documents, the title Henry VIII does not appearing until the play's publication in the First Folio of 1623. Stylistic evidence indicates that individual scenes were written by either Shakespeare or his collaborator and successor, John Fletcher. It is also somewhat characteristic of the late romances in its structure. It is noted for having more stage directions than any of Shakespeare's other plays." 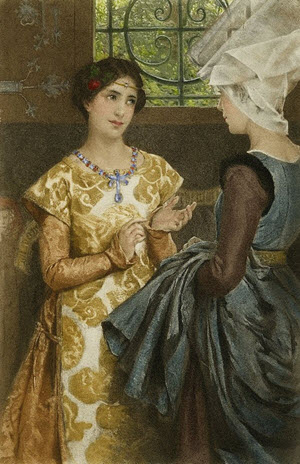