Shakespeare's Plays Available in Streaming: The Comedy of Errors

The Comedy of Errors

"The Comedy of Errors is one of William Shakespeare's early plays. It is his shortest and one of his most farcical comedies, with a major part of the humor coming from slapstick and mistaken identity, in addition to puns and word play. The Comedy of Errors is, along with The Tempest, one of only two Shakespearean plays to observe the Aristotelian principle of unity of time—that is, that the events of a play should occur over 24 hours."

The Comedy of Errors (Digital Theatre)
"This production was captured by Digital Theatre live at the Clapham Community Project. It was devised specifically for schools and families by the Royal Shakespeare Company in collaboration with critically acclaimed theatre company." 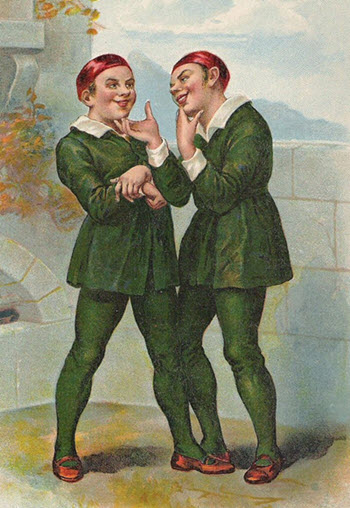