"Macbeth (full title The Tragedy of Macbeth) is a tragedy by William Shakespeare; it is thought to have been first performed in 1606. It dramatizes the damaging physical and psychological effects of political ambition on those who seek power for its own sake." 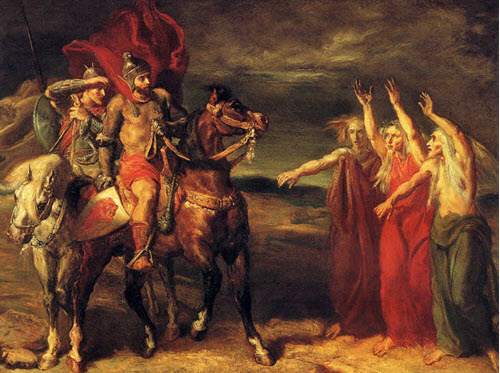