"Troilus and Cressida is a tragedy by William Shakespeare, believed to have been written in 1602. It was described by Frederick S. Boas as one of Shakespeare's problem plays. The play ends on a very bleak note with the death of the noble Trojan Hector and destruction of the love between Troilus and Cressida."

Troilus and Cressida (Royal Shakespeare Company)
"Captured live in Stratford-upon-Avon, Gregory Doran’s futuristic interpretation of a world resounding with the rhythm of battle is brought to life by virtuoso percussionist Evelyn Glennie." 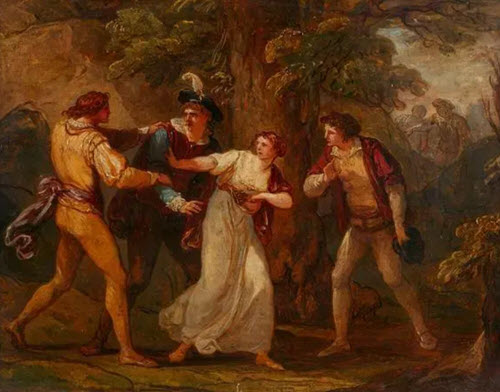