"All's Well That Ends Well is a play by William Shakespeare, published in the First Folio in 1623, where it is listed among the comedies. There is a debate regarding the dating of the composition of the play, with possible dates ranging from 1598 to 1608." 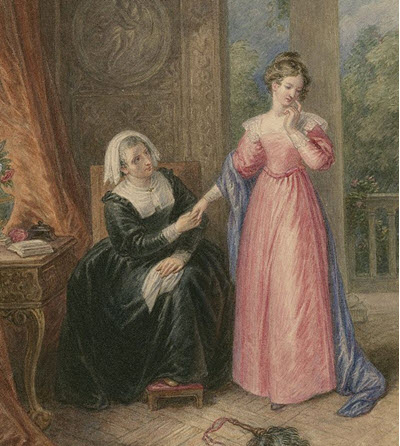