"Henry VI, Part 1, often referred to as 1 Henry VI, is a history play by William Shakespeare—possibly in collaboration with Christopher Marlowe and Thomas Nashe—believed to have been written in 1591. It is set during the lifetime of King Henry VI of England." 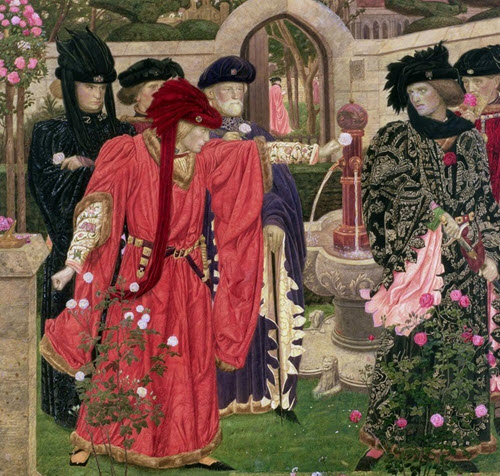