The Unsinkable Molly Brown
"...a musical with music and lyrics by Meredith Willson and book by Richard Morris. The plot is a fictionalized account of the life of Margaret Brown, who survived the sinking of the RMS Titanic, and her wealthy miner-husband."

Up in Central Park
"...a Broadway musical with a book by Herbert Fields and Dorothy Fields, lyrics by Dorothy Fields, and music by Sigmund Romberg. The musical was Romberg's last stage work produced during his lifetime.The musical is set in the Boss Tweed era of New York in the 1870s."

Venice
"...is a musical collaboration between Matt Sax and Eric Rosen. The plot focuses on a dystopian near-future fictional city named Venice."

Victor Victoria
"..a musical with a book by Blake Edwards, music by Henry Mancini, lyrics by Leslie Bricusse and additional musical material (music and lyrics) by Frank Wildhorn. It is based on the 1982 film of the same name."

Violet
"...a musical with music by Jeanine Tesori and libretto by Brian Crawley based on the short story 'The Ugliest Pilgrim' by Doris Betts. It tells the story of a young disfigured woman who embarks on a journey by bus from her farm in Spruce Pine, North Carolina, all the way to Tulsa, Oklahoma in order to be healed."

The Visit
"...is a musical with a book by Terrence McNally, lyrics by Fred Ebb, and music by John Kander. Based on Friedrich Dürrenmatt's 1956 satirical play about greed and revenge Der Besuch der alten Dame, it focuses on one of the world's wealthiest women, Claire Zachanassian, who returns to her financially depressed hometown and offers its residents a new lease on life in exchange for the murder of Anton Schell, the man who abandoned her years ago." 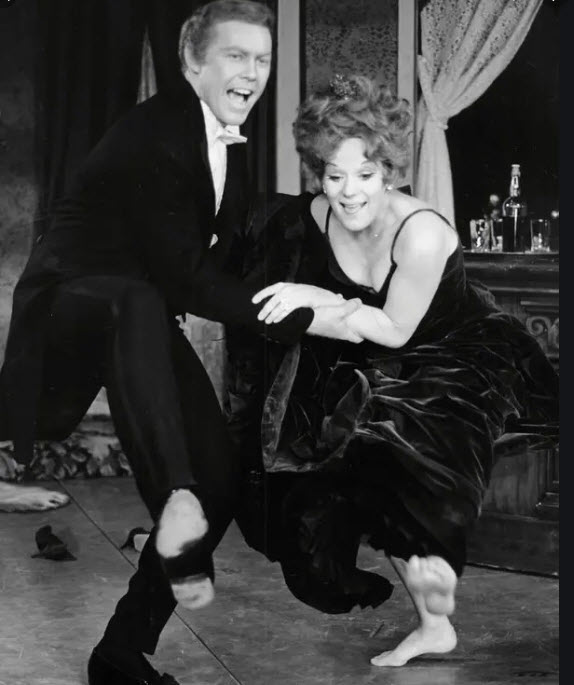