This guide is intended to help people find the many recordings made of Broadway/Off-Broadway musicals available at the Music Library. This compilation does not include recordings of European operettas, "pirate" recordings, soundtracks of  film adaptations, or musicals that never never made it to Broadway. Included are recordings of certain operas (e.g., The Consul) that premiered and played on Broadway.

Titles are listed alphabetically. Musicals that begin with a number in their titles (e.g., 42nd Street) are listed as if the number was spelled out (e.g., Forty Second Street.)

Most recordings listed are original Broadway cast (OBC) recordings; exceptions are so noted.

Descriptions of individual shows are mostly taken from Wikipedia. 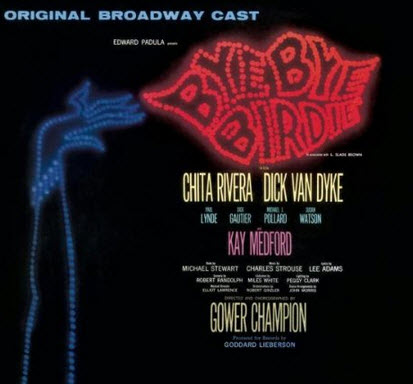 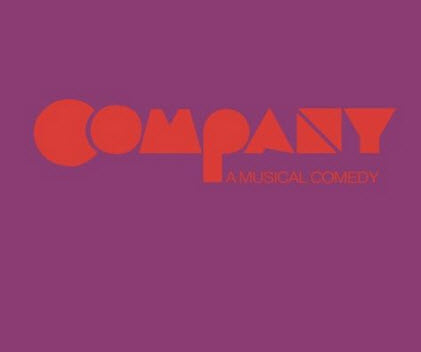 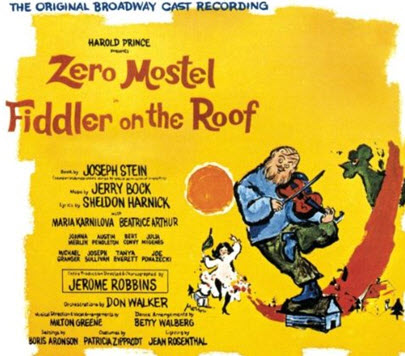 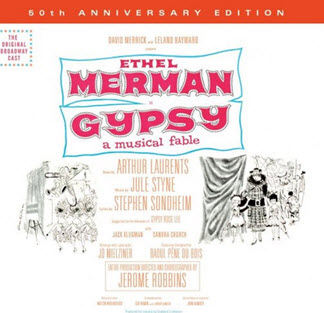 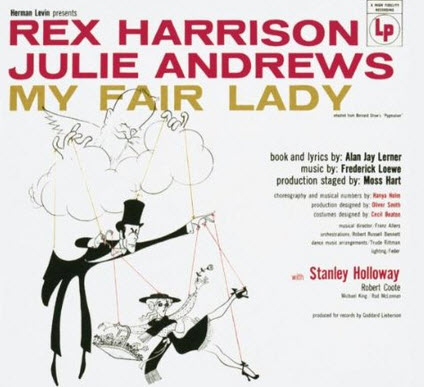 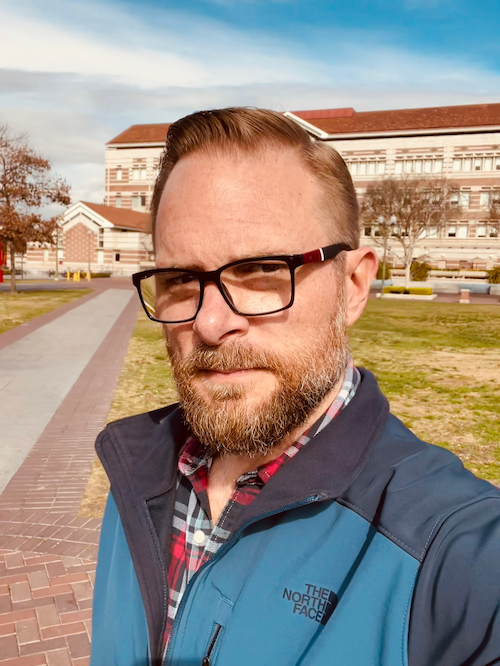