Library Resources in the field of Journalism

BBC Motion Gallery
Rights-managed and royalty-free film and video clips from the BBC archives. Nature-related documentaries and news clips are the most common resources available.

Brickfilms
Films submitted by registered users of many types (including spoofs, new narratives and more) made entirely with LEGO building blocks.

C-SPAN Video Library
Site includes all C-SPAN programming from 1987 to the present--more than half a million programs!

Educational Videos: Annenberg Media
After selecting a particular Annenberg program from the list, look for the "VoD" icon next to each episode of the program to watch the video online for free.  Programs include "French in Action," "American Cinema," and a number of other videos of interest to teachers and students.

eHow
How-to video website, featuring filmed instructions for doing almost anything--learn how to ride a horse, do yoga, or grow an avocado plant.

Europe Film Treasures
Online collection of short films and clips from the earliest days of cinema's history.  Films have been preserved and made available from many European countries, including Denmark, Italy, Scotland, and Luxembourg.

Living Room Candidate: Political Campaign Commercials
From the famous Flower Girl nuclear bomb ad, to Dukakis and his famous tank photo-op, and including more recent ads as well, this is the best online resource for political campaign commercials.

Open Video Project
This open access video collection is designed to provide online digital moving image texts for use in research and experimentation.

Watch The Titles
Online collection of the title sequences from films, including information on title sequence designers and producers.

Discover and watch difficult to find European films from early-20th century short documentaries to an experimental film from Scotland in the 1970s, as well as a little-known western of John Ford from 1917. This collection of films is on-demand and free. E

Movie collections from the Internet Archive

Metavid - Open Video Archive of the US Congress

A searchable archive of video from the United States House and Senate Floor Debates captured though C-SPAN, from 2006 to the present. Can be searched by topic/subject keyword or person. Video can also be freely downloaded by anyone.

Museum of the Moving Image

Web Projects page at the Museum of the Moving Image.

A growing repository for digital video and digitized video. Genres include historical, documentary, ephemeral, educational, and public service. The repository was created to be used by researchers. 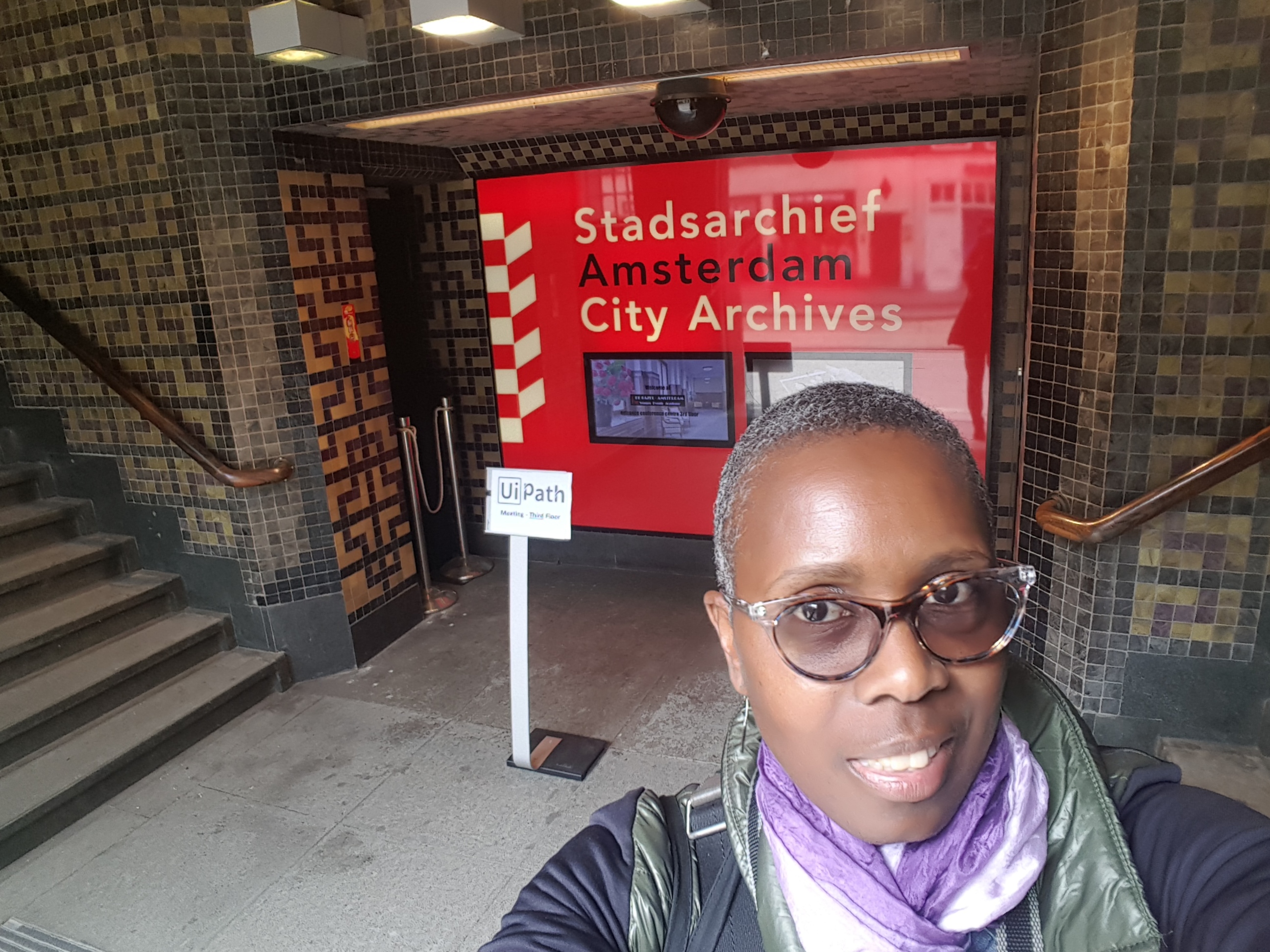