There are four article indexes for religion.

Incunabula at The Huntington by Stephen Tabor

The study of religion corresponds to the study of man’s beliefs, hopes, and fears, plus the institutionalization of these ideas through rituals and rites. Religion’s manifestation is as old as the dawn of human consciousness. Every culture and civilization from past to present have dealt with religious ideas and issues. This library guide is divided into the following fields:

The purpose of this guide is to direct students in this area to important books and reference resources. What follows is a section on indexes and abstracts and a section of research tools (mostly handbooks) for the academic study of religion. 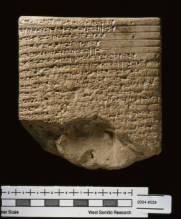 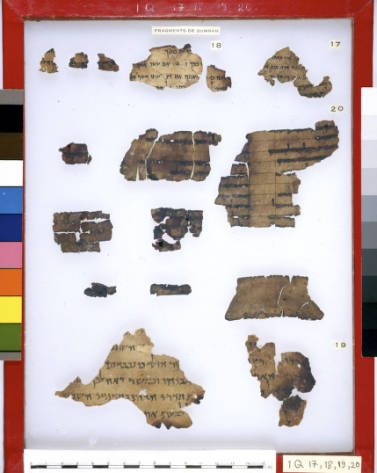 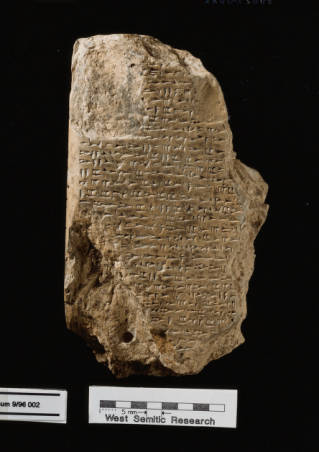 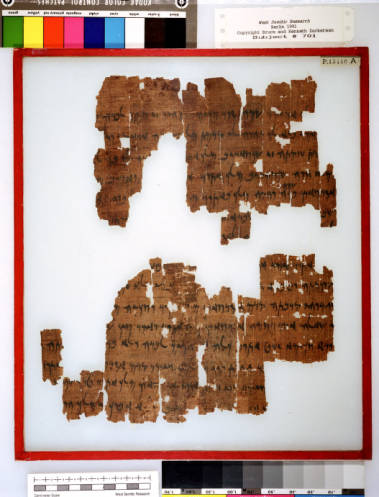 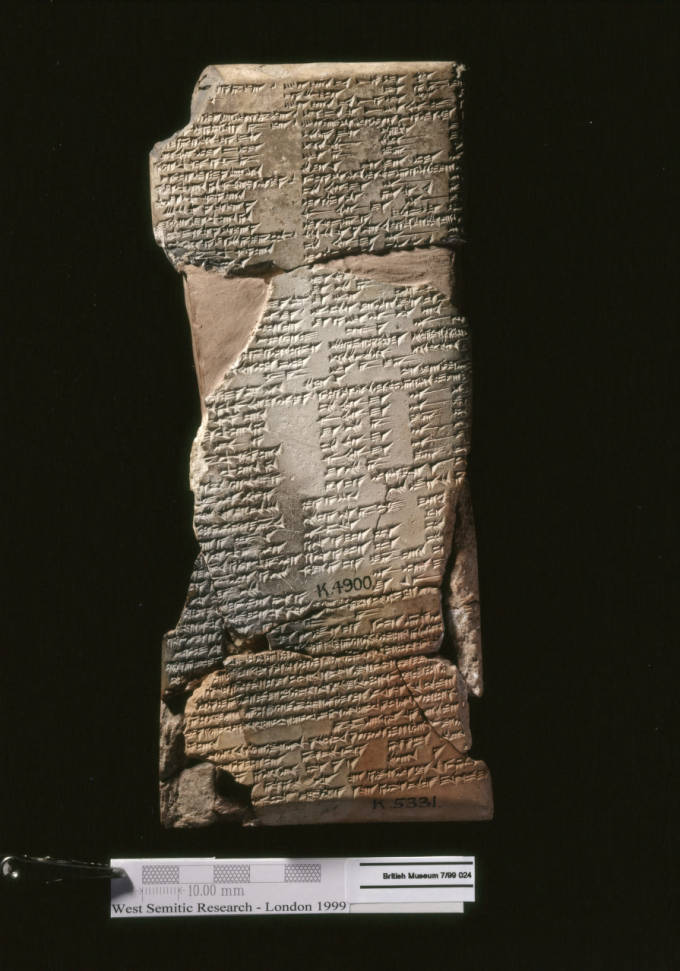 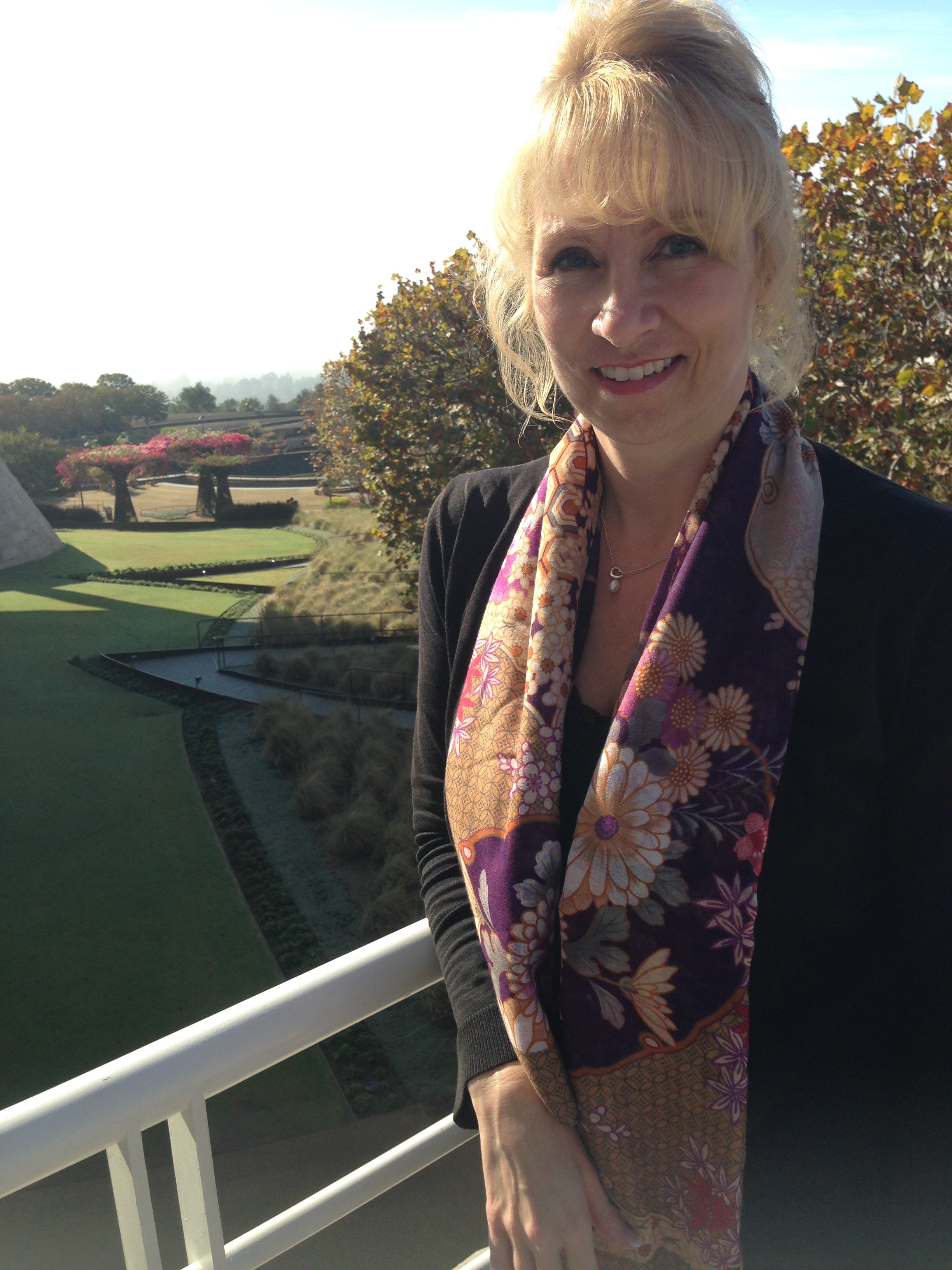