Dance on Screen
"In this revelatory new documentary, director Reiner E. Moritz poses the question: How has the media influenced dance in the twentieth century and vice versa? Over this period an extensive archive of beautiful choreography, performed by the finest dancers has accumulated on film and television, resulting in a major dispersion of dance through the media. In addition, new art forms such as dance movies and ballet films have emerged from this development in moving images, where dance is created specifically for the camera. A History Of Dance On Screen contains an impressive amount of archive footage featuring the greatest dancers and choreographers of the twentieth and twenty first centuries, framed by in-depth interviews with great personalities of the contemporary dance scene--featuring Alvin Ailey, Pina Bausch, Maurice Béjart, Matthew Bourne, Margot Fonteyn, Martha Graham, John Neumeier, Rudolf Nureyev, Anna Pavlova, Roland Petit, Sasha Waltz and many others."

Hollywood Singing and Dancing: A Musical History
"One of the most comprehensive films about the Hollywood musical ever produced. Screen and television icon Shirley Jones hosts this entertaining and historical document illustrated by extraordinary clips and fabulous interviews." 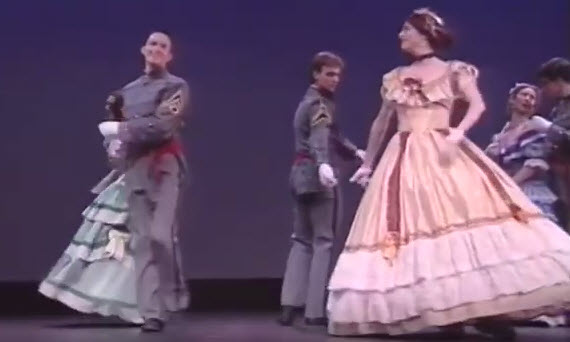