Afternoon of a Faun
"Nancy Buirski's documentary on famed prima ballerina Tanaquil Le Clercq, the muse of both George Balanchine who married her, and Jerome Robbins who created his famous choregrahic work, Afternoon of a Faun, for her."

American Swan in Paris
"...is both a love letter to Paris and to dance. It features the charming Kathleen Thielhelm from Wisconsin, nine years a dancer with the Joffrey Ballet in Chicago, and a recent addition to the Bejart Ballet Lausanne. Not long after her arrival, the company is to perform at the Palais Garnier in Paris (the old Paris Opera) and the excitement and tension is palpable."

A Ballerina's Tale
"Looks at the life and accomplishments of Misty Copeland, who in 2015 became the first African American woman to be principal dancer in a premier ballet company."

Dancer
"Sergei Polunin is a breathtaking ballet talent who questions his existence and his commitment to dance just as he is about to become a legend."

The Dancer Chronicles
"Watch six professional dancers from the New York City dance scene share their dynamic life stories through personal interviews and beautifully choreography vignettes. From Broadway to American ballet, this 'expose' shows the courage needed to remain resilient in an incredibly competitive environment. Each dancer is at a different stage of life and career, and they share their very personal stories."

Gene Kelly: Dancing, a Man's Game
"Gene Kelly performs and discusses the art of dance, drawing similarities between dance and athletic performance. Features a number of popular athletes of the era."

Maiko: Dancing Child
"Maiko's destiny was decided before she was born. Her name Maiko means dancing child. Her mother, the driving force behind her career, sold their house and car to send fourteen year old Maiko to the most prestigious dancing schools in Europe. She knew she couldn't return to Japan as a failure. Today Maiko is 32 on top of her career as a prima ballerina at the Norwegian National Ballet."

Margot Fonteyn Academy, Beacon, N.Y.: Interview
"Dame Margot Fonteyn de Arias envisioned an international fine arts institution in which all of the arts would be studied under one roof. Her belief was that young artists of divergent fields of expression would enter into conversations about the core issues of art (expression, interpretation, focus, et cetera), and would consequently develop a deeper understanding of the artistic purpose of the ir endeavors. She and Ken Ludden worked together to develop this concept for the last twelve years of her life, but died before the institution could be built."

Mirror Dance = La danza del espejo
"Tells the story of Margarita and Ramona de Saá. Born identical twins, the sisters grew up to become acclaimed ballerinas with the National Ballet of Cuba. Once inserparable, their relationship deteriorated as one sister left for America while the other embraced the Cuban Revolution. Mirror dance is the story of two women forever linked by birth and dance but struggling to overcome a deep rift between sisters and nations alike."

Restless Creature: Wendy Whelan
"...Offers an intimate portrait of prima ballerina Wendy Whelan as she prepares to leave New York City Ballet after a record-breaking three decades with the company...We watch Whelan brave the surgery that she hopes will enable her comeback to NYCB and we watch her begin to the explore the world of contemporary dance, as she steps outside the traditionally patriarchal world of ballet to create Restless Creature, a collection of four contemporary vignettes forged in collaboration with four young choreographers."

Un tango más
"Tells the life and love story of Argentina's most famous tango dancers Maria Nieves Rego and Juan Carlos Copes, who met as teenagers and danced together for nearly fifty years until a painful separation tore them apart." 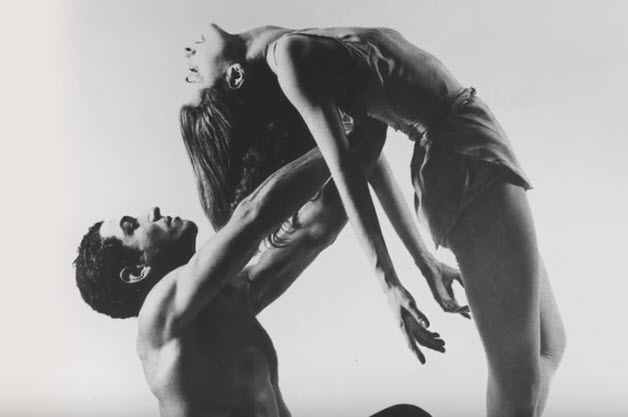 (AFTERNOON OF A FAUN) 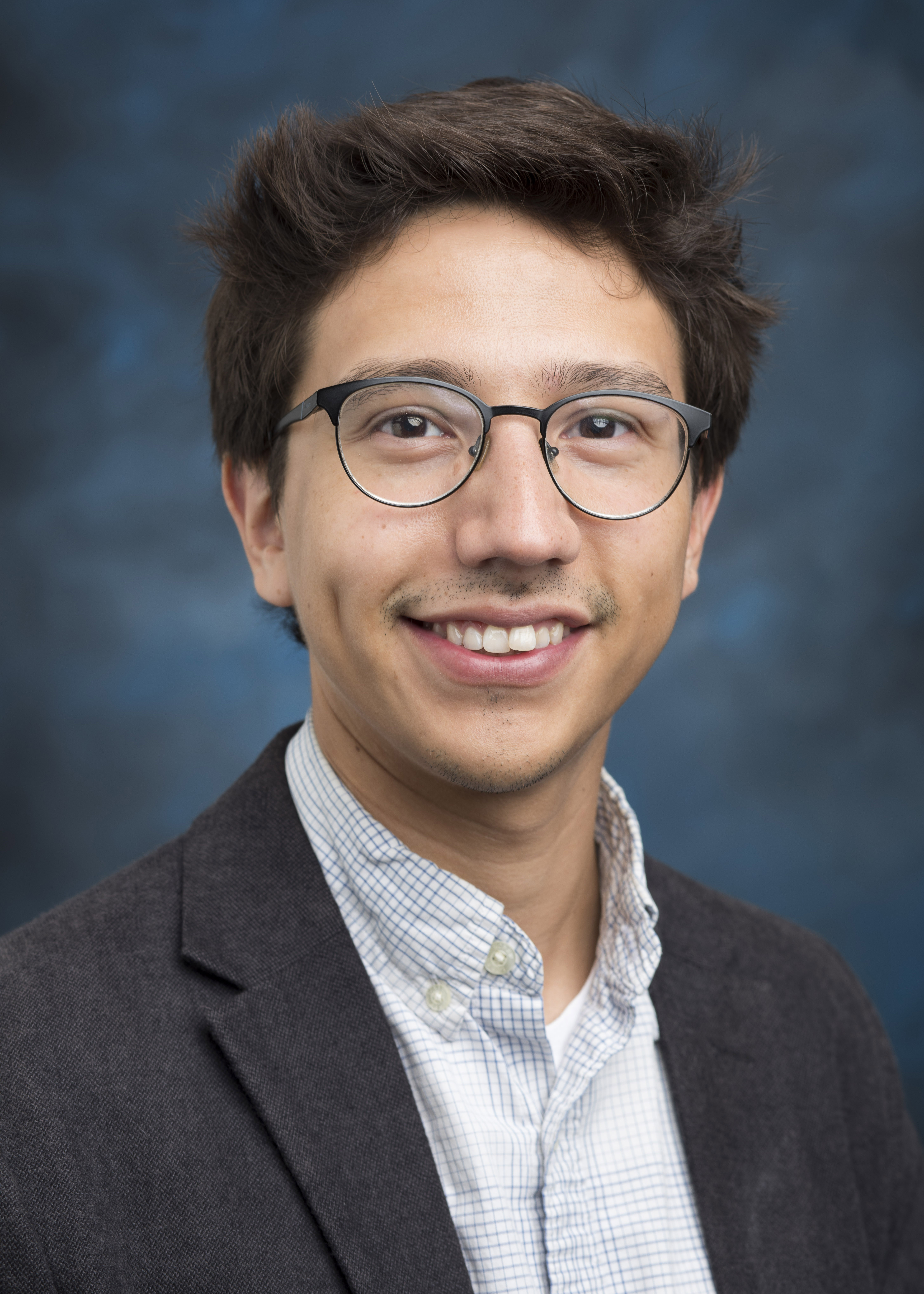