Frankenstein; or, the Modern Prometheus 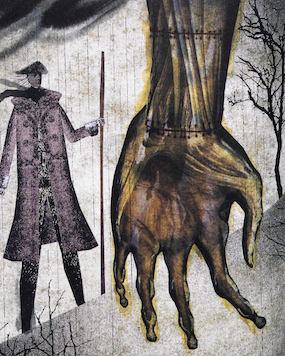 Online versions of the novel

This scholarly site contains both the original 1818 edition as well as the  revised 1831 edition along with study aids about Mary Shelley, a plot summary of the novel, and samples of Shelley’s influence on popular culture.

Frankenstein, or the Modern Prometheus

The Shelley-Godwin Archive provides the digitized manuscripts of numerous 19th century British romantic writers, including Mary Wollstonecraft Shelley to allow readers to study edits and changes made by authors to learn about the artistic process. This digital project was the collaboration between many cultural history institutions including the New York Public Library, Maryland Institute for Technology in the Humanities, Oxford’s Bodleian Library, among others.