This guide points researchers to a few key USC Libraries resources that might be helpful to start research projects in the area of literary studies.

How to Prepare Annotated Bibliography

Fair Use: Images in Papers and Theses

Dedicated to the preservation of early modern women writings, this collection consists of over two hundred and thirty digitized manuscripts originally composed between 1500 and 1700 in the British Isles and now located in fifteen libraries and archives in North America and United Kingdom. The collection encompasses devotional writings, autobiographic material, cookery and medical recipes, accounts and much more. 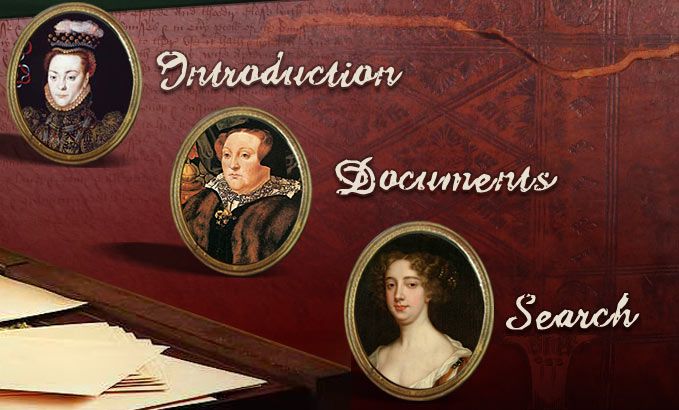 This edition of Black Drama, Second Edition contains approximately 1,462 plays by 233 playwrights, together with detailed, fielded information on related productions, theaters, production companies, and more. The database also includes selected playbills, production photographs and other ephemera related to the plays. Some 600 of the plays are published here for the first time, including a number by major authors.

The plays themselves have been selected using leading bibliographies and with the editorial advice of James V. Hatch, co-author with Errol G. Hill of A History of African American Theatre and a leading expert in this area.

This highly visual and fully searchable archive illustrates how Americans grappled with change, and how their day-to-day life, attitudes, mores, and behaviors changed over time.