Digital Theatre Plus
"...is the immersive platform for English Literature and Performing Arts that brings contemporary theater to life. Digital Theatre collaborates with leading theater companies worldwide to develop their engaging collection of filmed and written content, including exclusive backstage insights. "

Audio Drama: The L.A. Theatre Works Collection
"...delivers more than three hundred important dramatic works in streaming audio from the curated archive of the nation's premiere radio theatre company. The plays - which include some of the most significant dramatic literature of the nineteenth, twentieth, and twenty-first centuries - are performed by leading actors from around the world and recorded specifically for online listening."

Theatre in Video
"Videos of original productions of plays, predominantly from the BBC (including productions of Shakespeare's plays), PBS and Time-Life Films, and documentary films on theatre, directing and acting. " 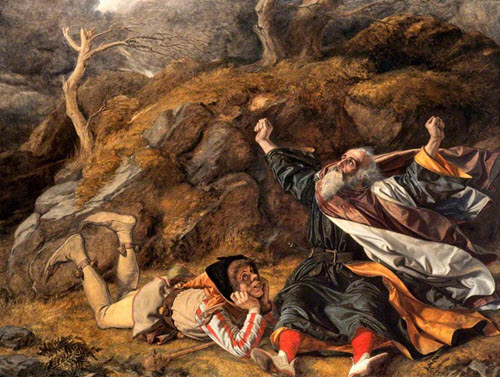