Dictionary of Shakespeare
"The compact and helpful reference work consists of 1500 alphabetically arranged entries providing basic information about Shakespeare's plays, poems and main characters as well as brief descriptions of Elizabethan theater, theater companies, and production methods. McConnell, an editor and lexicographer, includes clear definitions and terms commonly used in literary criticism as well as discussions of Elizabethan society and history. The description of each play includes a brief stage history and a synopsis of the plot. A supplement includes a map of London theaters in Shakespeare's time, a chronological list of the Bard's plays, a short chronology of his life and time, and a list of English kings and queens mentioned in the plays. The user-friendly formatting encourages full use of the text..."  - Shana Fair, Library Journal

Class and Society in Shakespeare: A Dictionary
"Responding to the interests of readers and scholars in the field of cultural studies, this book  offers a variety of terms and concepts reflecting the social construction of England as portrayed through Shakespeare's works."

The Oxford Companion to Shakespeare in Oxford Reference Online
"..is the most comprehensive reference work available on Shakespeare's life, times, works, and his 400-year global legacy. In addition to the authoritative A-Z entries, it includes nearly 100 illustrations, a chronology, a guide to further reading, a thematic contents list, and special feature entries on each of Shakespeare's works."

Shakespeare's Non-Standard English: A Dictionary of His Informal Language
"Most scholarly attention on Shakespeare's vocabulary has been directed towards his enrichment of the language through borrowing words from other languages, and has thus concentrated on the more learned aspects of his vocabulary. However, the bulk of Shakespeare's output consists of plays, and to make these appear lifelike he needed to employ a collquial and informal style. This aspect of his work has been largely disregarded apart from his bawdy language. This dictionary includes all types of non-standard and informal language and lists all examples found in Shakespeare's works. These include dialect form, colloquial forms, non-standard and variant forms, fashionable words and puns."

Shakespeare's Theatre: A Dictionary of His Stage Context
"...consolidates the author's forty years of experience in studying and staging Shakespeare's plays. Under an alphabetical list of relevant terms, names and concepts, the book reviews current knowledge of the character and operation of theatres in Shakespeare's time, with an explanation of their origins. Coverage includes the practices of Elizabethan actors and script writers: methods of characterization; gesture, blocking and choreography, including music, dance and fighting; actors' rhetorical interaction with audiences; and use of costumes, stage props, and make-up. ..." 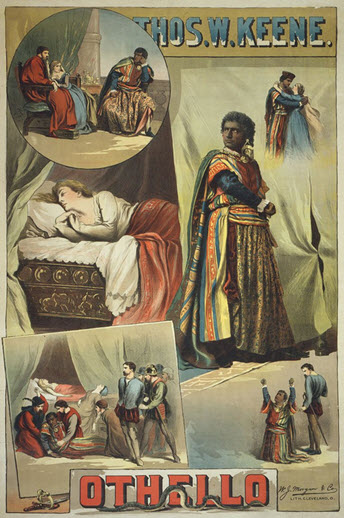