This is for use by participants in the Mellon-Funded Digital Humanities Boot Camp.

The video tutorials listed below are the work of the USC Digital Repository and Digital Library Teams with the support of Linda Truong and Marie Barraza.

Above description is adapted or quoted from DCC's website.

Description for each of the metadata standards is adapted or quoted from the respective website.

- Dublin Core: Dublin Core aims to provide a set of 15-elements as "core metadata" for simple and generic resource descriptions.

- The Text Encoding Initiative (TEI): TEI is an international consortium that collectively develops and maintains a standard for the representation of texts in digital form, especially for the humanities, social sciences, and linguistics domains.

- Metadata Encoding and Transmission Standard (METS): METS is a standard for encoding descriptive, administrative, and structural metadata for objects within a digital library.  METS is expressed using the XML schema language of the World Wide Web Consortium.

- Metadata Object Description Schema (MODS): MODS is a XML schema for a bibliographic element set that may be used for a variety of purposes, and particularly for library applications.  MODS is also intended to carry selected data from existing MARC 21 records as well as to enable the creation of original resource description records.

- The Encoded Archival Description (EAD): EAD is a standard for encoding finding aids for use in an online environment and for allowing collection information to be standardized in finding aids within and across repositories.

- Learning Object Metadata (LOM): LOM defines the attributes required to fully/adequately describe any digital or non-digital object, so that it can be used, re-used, or referenced during technology supported learning.

- E-Commerce - <indecs> and ONIX: indecs stands for interoperability of data in e-commerce systems and ONIX stands for Online Information Exchange.  Both of these are international standards to help supporting electronic commerce applications.

- Visual Objects - CDWA and VRA: CDWA stands for Categories for the Descriptions of Works of Art and VRA stands for Visual Resources Association.  Both of these standards focus on using controlled vocabularies to provide descriptions for visual objects.

- MPEG Multimedia Metadata: MPEG stands for Moving Picture Experts Group.  The metadata standards that the group has developed are aimed for the international communities and provide the elements, structure, and relationships for describing of moving pictures, audio, and their combination and interoperability.

- Data Documentation Initiative (DDI): DDI is an international standard for describing data from social, behavioral, and economic sciences.  DDI is expressed in XML. 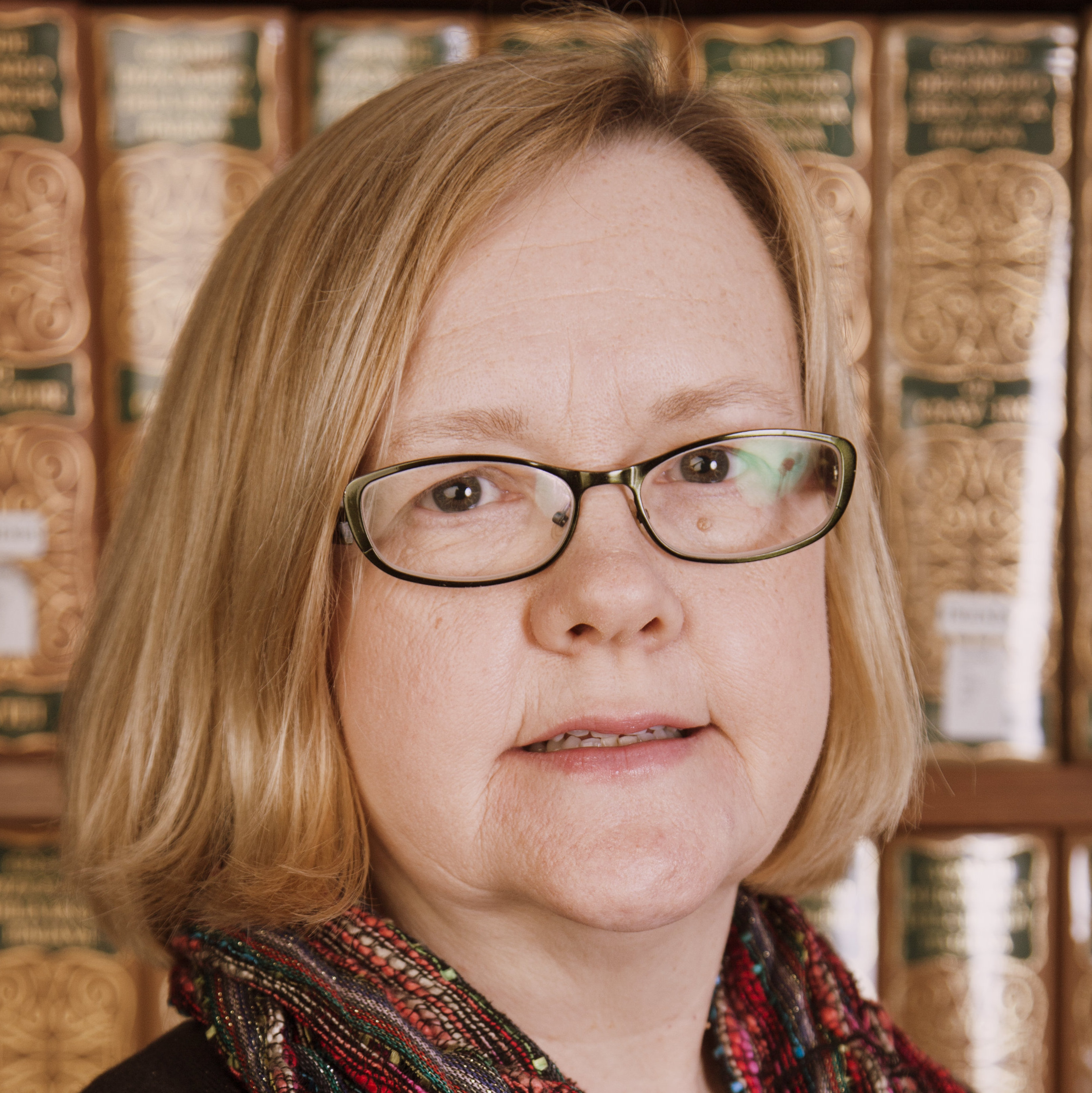