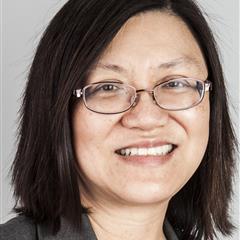 Articles about Coco in Variety

The Book of Life Movie

Do Your Own Research: Helpful Search Terms to Get Started

Calaveras (skeletons/skulls; and reference to Posada’s Day of the Dead broadsides)

Pan de Muerto (bread for the Day of the Dead)

Day of the Dead Events

Day of the Dead calendar of events