Welcome to Guides to Korean Studies!

Print collections in English on Korea are housed in various campus libraries according to their subjects (Doheny, VKC, Leavey, Grand, Art and Architecture, etc.)

Print collections in Korean are housed mostly in the Korean Heritage Library in the East Asian Library. Current journals, newspapers, and reference books are held in the East Asian Library Reading Room on the first floor of Doheny Memorial Library. Most of the Korean print collections are in the East Asian Stacks on Level 1 of Doheny Stacks.  Korean video collections are in the closed stacks in DML 122, which are pageable from the Doheny Circulation Desk.  For our extensive Korean electronic resources, see the Find Articles & Theses tab.  The remote Grand Library also holds substantial Korean materials (bound journals, large sets, older materials, non-core subjects, microfilms, etc.).  Most of the books in Grand can be paged on USC Libraries Online Catalog.

The USC Peace Corps Korea (PCK) Digital Archive formally launched on June 20, 2018 during the PCK all-group reunion in Los Angeles. The USC Peace Corps Korea Digital Archive preserves and provides free access to the historic records of the many PC volunteers who served in Korea from 1966 to 1981, including oral histories recorded by the USC Korean Heritage Library. See the top story in the USC newspaper, Summer Trojan, on June 27.

The digitization project of the 20,000-page collection of the historic documents discovered in 2002 from the Korean National Association building is in progress. Covering 1907-1947, this collection is a treasured record on how Koreans organized themselves and fought for Korean independence in the U.S., Mexico, Cuba, etc.

The family of Nak Chung Thun has donated his manuscript collection to the Korean Heritage Library. Thun emigrated from Korea to the United States in 1904 and worked as a laborer in California, but in retirement wrote two full-length novels as well as some short stories and essays, all in a turn of the 20th century northern Korean dialect.

Roberta Chang, independent researcher of the history of Koreans in Hawaii, lent 47 items (consisting of 428 pages) of documents to the Korean Heritage Library for digitization, as well as several thousand already-digitized items, on 120 disks.

This collection relates to American service people during and following the Korean War who helped save thousands of Korean war orphans, including the content of the website Korean War Children’s Memorial developed and maintained by Dr. Drake. 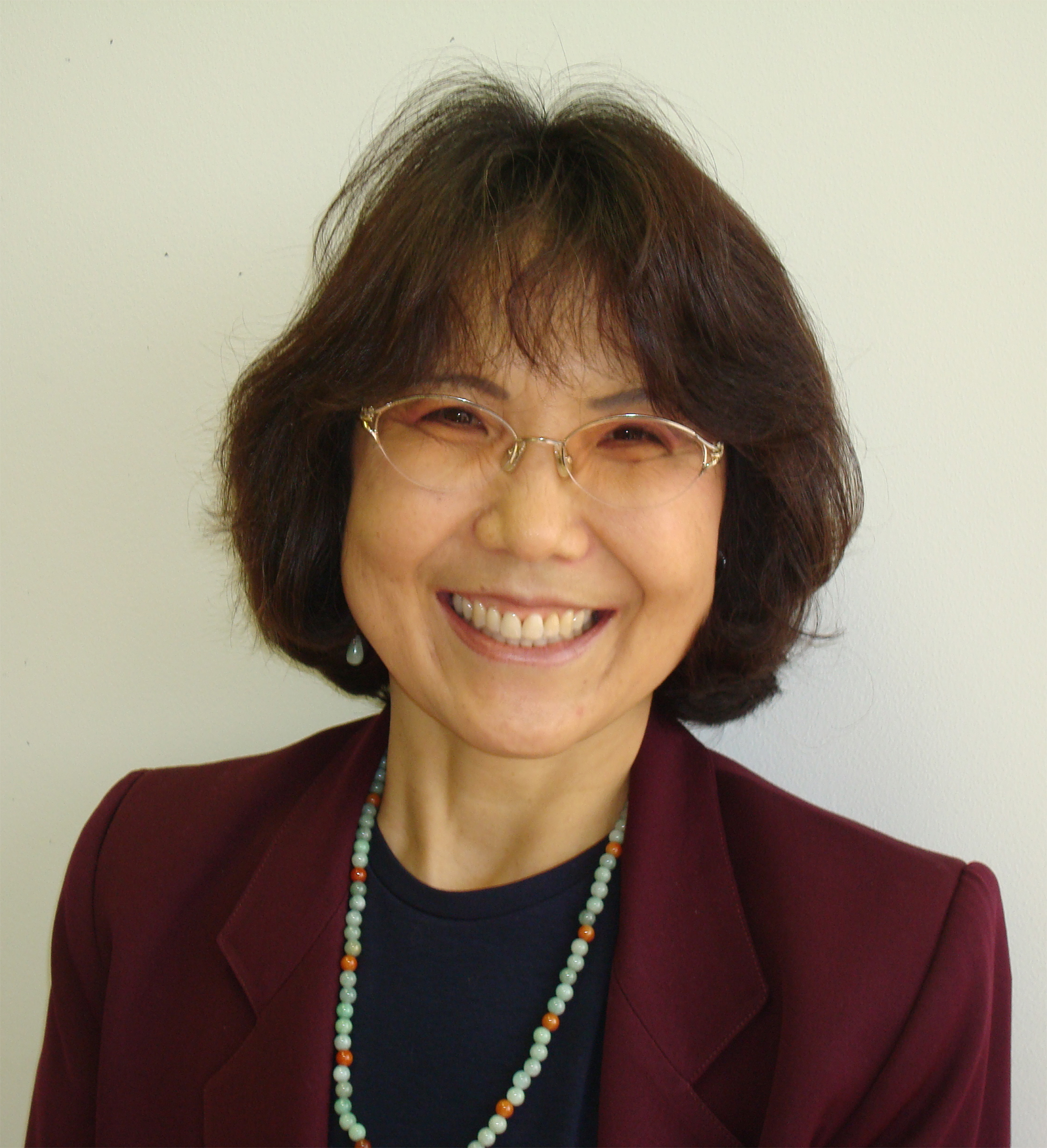