There are several Winter Holidays celebrated here and around the world. Among them, Hanukkah, Christmas, Yule/Solstice/Midwinter, and Epiphany. One of the common themes running through them all is the Return of the Sun or the Light. From candles to Yule Logs to bonfires to evergreen boughs brought into the home, from ancient times, people have sought the light at the darkest time of the year. But what is the science behind the traditions of our beloved holiday celebrations? We researched some of them and what we found is now on exhibit in our library. Please come and visit us at the Science and Engineering Library, grab a festive holiday button, and find out if Rudolph is real! 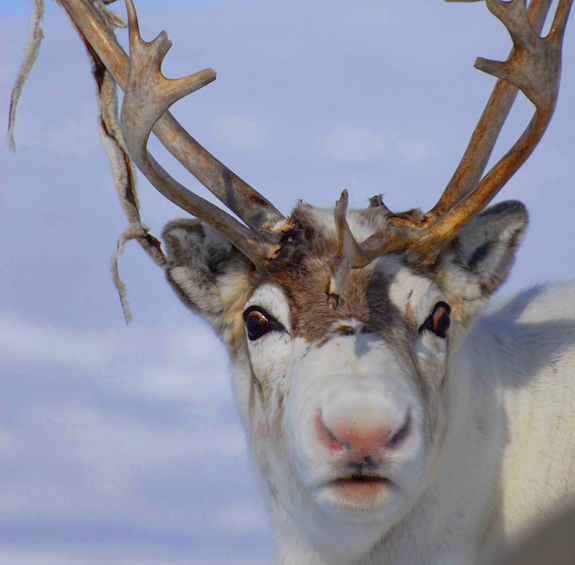 "Earth's tilt is the reason for the season. Our planet orbits the sun while tilted at an average of 23.5 degrees, so the Northern and Southern Hemispheres receive unequal amounts of sunlight. This causes both the solstices and the seasons.

Lack of exposure to the sun's rays makes the winter solstice the darkest day of the year but it's not the coldest. That's still a month or more away, depending on your location, because oceans and landmasses are slow to lose the heat energy they absorbed during the warmer months."

“Everything You Need to Know About the Winter Solstice.” Science, National Geographic, 3 May 2021, https://www.nationalgeographic.com/science/article/151221-winter-solstice-explained-pagans. 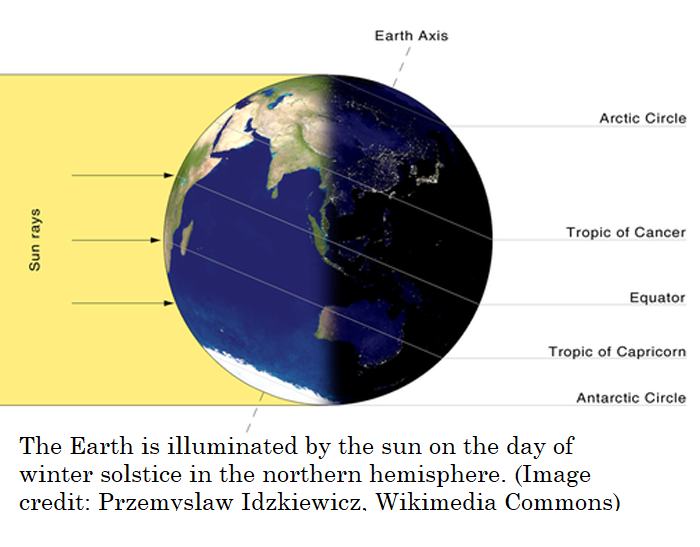 And this year, 2021, the Solstice Sunrise will be live streamed from Newgrange!

"In line with the revised Government Guidelines, Brú na Bóinne Visitor Centre and the site at the Newgrange Monument – though not the passage tomb itself – are currently open to visitors. We will once again live-stream the Winter Solstice on this page at 08:45 UTC on the 20th, 21st and 22nd of December, so make sure to join us to view the spectacular phenomenon and learn some fascinating facts.

"The Winter Solstice is an astronomical phenomenon that marks the shortest day and the longest night of the year. In the Northern Hemisphere, the Winter Solstice occurs on 21st or 22nd of December, when the sun shines directly over the tropic of Capricorn. At sunrise on the shortest day of the year, for 17 minutes, direct sunlight can enter the Newgrange monument, not through the doorway, but through the specially contrived small opening above the entrance known as the ‘roof box’, to illuminate the Chamber."

Livestream of Winter Solstice at Newgrange

For more of our research into the traditions of Winter Holidays, check out the next two tabs 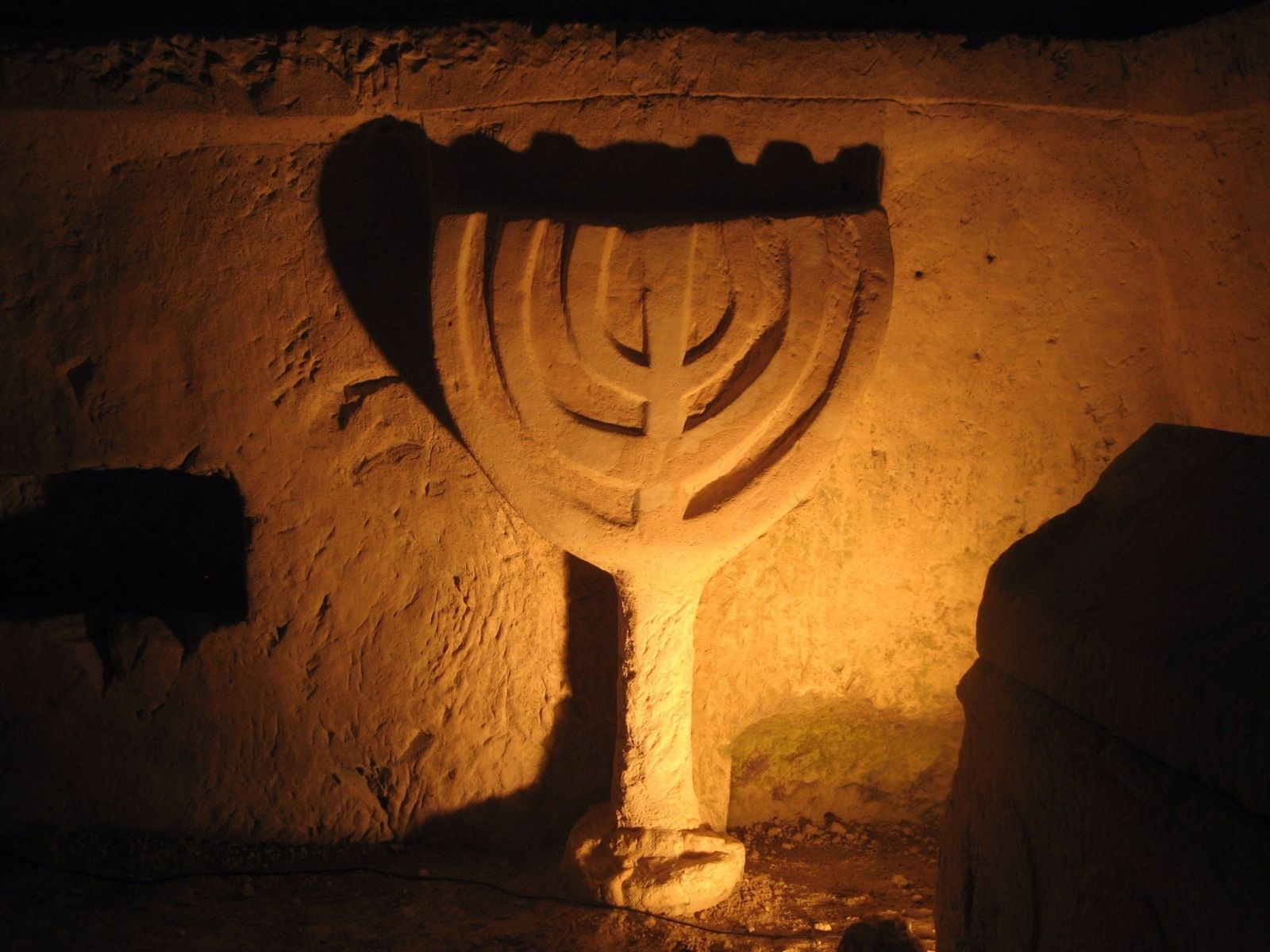