This guide provides resources and information for the USC Libraries Trojan Bookshelf Series.

Discover a Trojan Book in our Trojan Bookshelf below and read their title and back-cover blurb (a brief description of their story) below. Use the arrow to scroll through the bookshelf gallery. Trojan Books are real people sharing their unique stories of obstacles & triumph, joy & sadness, wisdom & encouragement.

Want to learn more?  "Checkout" a Trojan Book and have a conversation during our Trojan Bookshelf event happening Wednesday, April 13th from 12:00pm-2:00pm outside on the Leavey Library patio!

Want to know more about these Trojan Books? 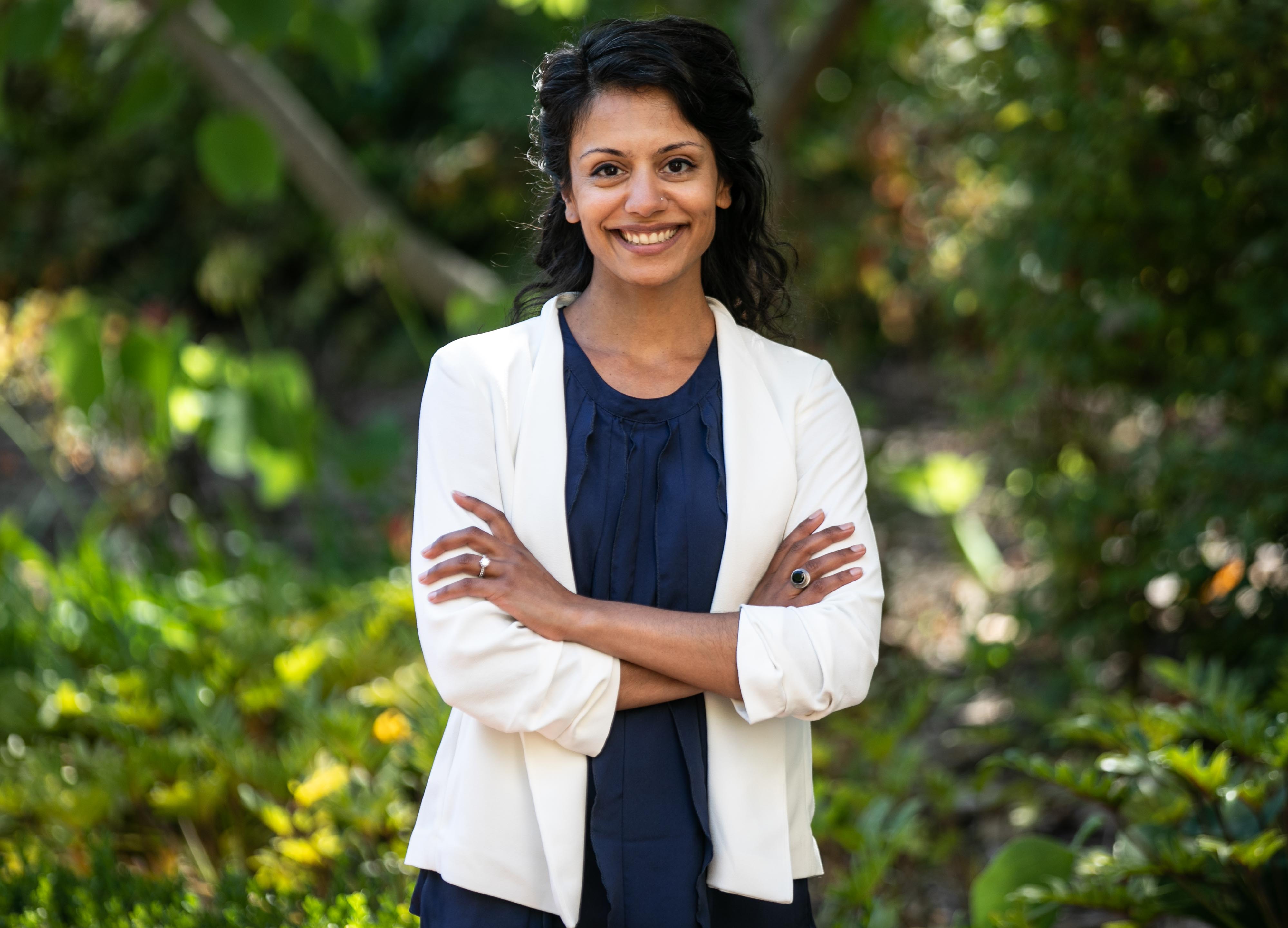 "Ramadan on our own: Recreating culture in my LA kitchen" by Shreen Khan

She came from Hyderabad by way of Connecticut. The combination of Anthropology classes and the distance from her mother’s kitchen ignited a passion in studying her own culture. She sought out not just the recipes but techniques. Now, during the holy month of Ramadan, or as it’s said in Urdu, Ramzaan, meals shift to only before and after the sun. The rituals of rising in darkness to eat and thank God take on new importance. Which traditions are unrolled in Los Angeles and which are forgotten? 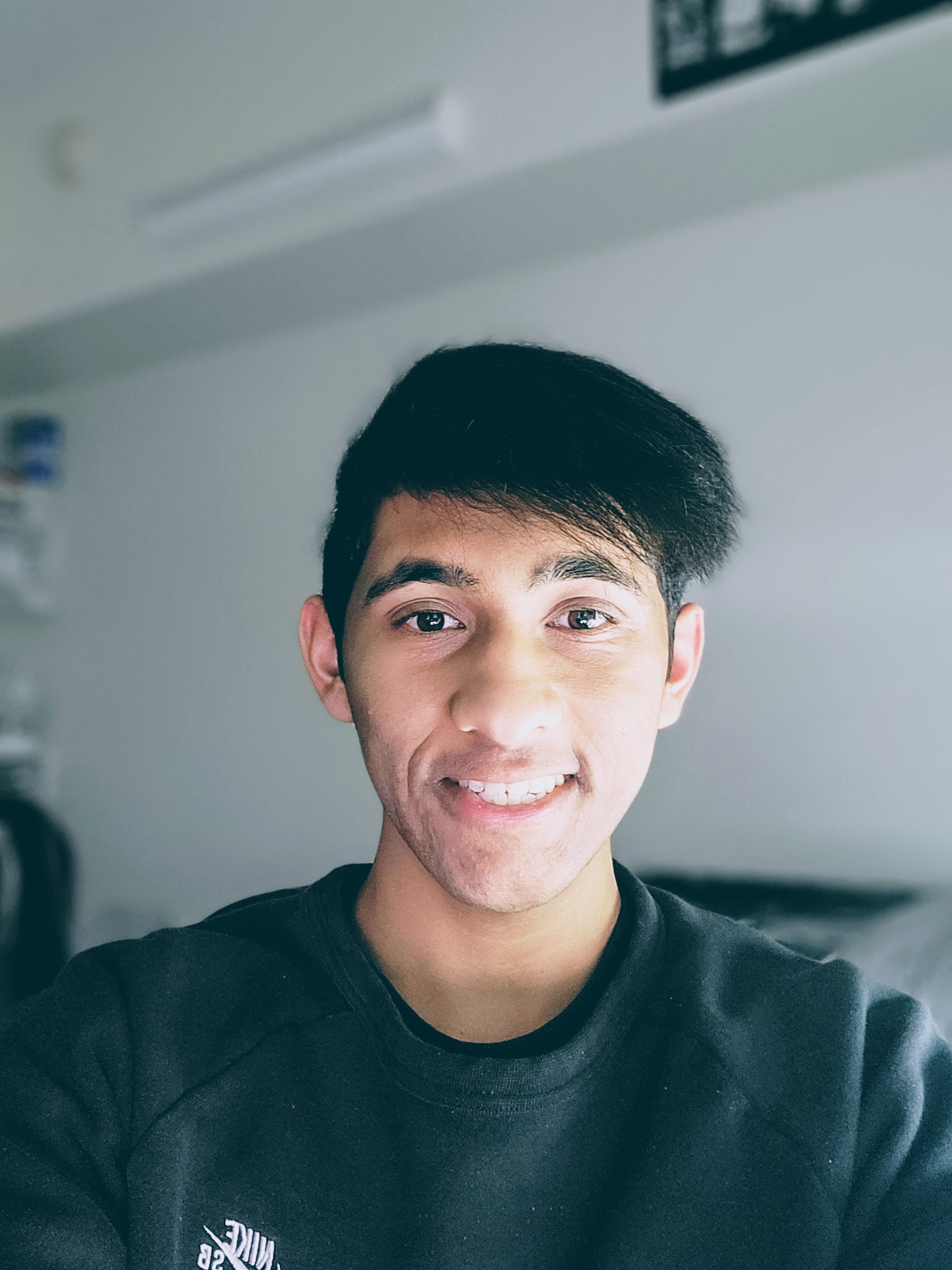 "Wow, this is actually really good!" by Neel Iyer

He's an Indo-American, and just like almost all others, he has spent his entire life in an identity crisis surrounding fear of judgement for his languages, culture, and religion. He couldn't even bring himself to face the crowd at his mother's funeral because of how scared he was to participate in a public Hindu ceremony. Just like he was afraid to show people his true self, he was scared to try new things, so he was very picky when it came to food. As he transitioned to college and found himself in an accepting environment, Neel finally found myself capable of actively practicing his culture without fear of judgement.  All of his cultural awakenings can be symbolized by his growing tolerance of different foods. Neel eats ramen now, new rice dishes, bahn mi, east asian curries, and all kinds of Indian foods. Need now finds himself liking himself more as he respects his background more, and eating more of his people's foods shows that he does like who his is and that being who he is openly really is good! 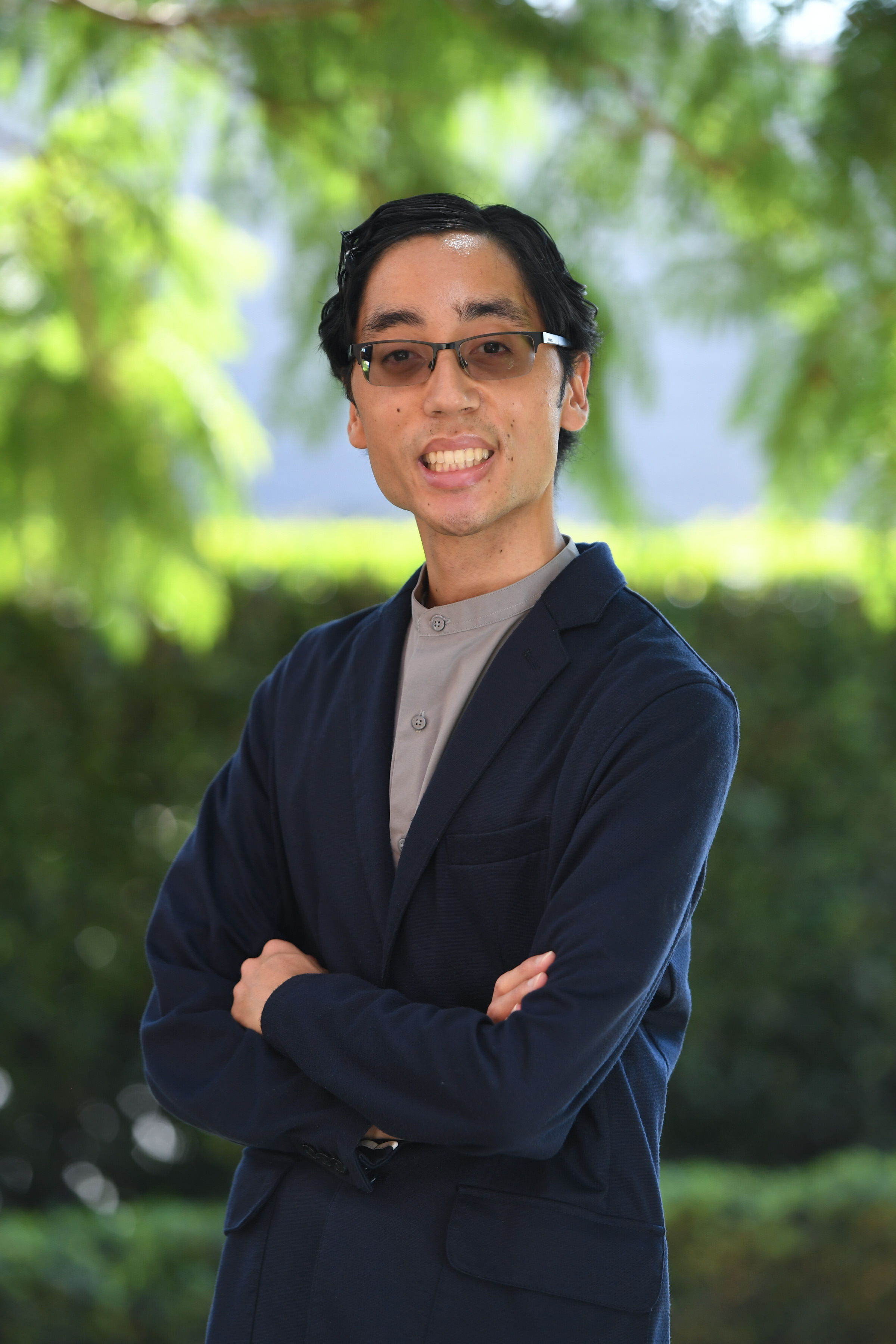 "Food for Thought and Healing: Cooking to Taste my Heritage" by Brandon Lim

As a 3rd generation Filipino American, Brandon grew up as a product of two English-speaking, Americanized Filipino parents. One palpable connection to his Filipino heritage was through his palate, as he learned to appreciate the fruit of his grandparents' immigration labors through communal food and cooking. Learning the stories and recipes of their Filipino heritage sparked Brandon's passion for cultivating APIDA community care by learning and sharing Asian American dishes with others. They aim to share a taste of triumph and healing through food. 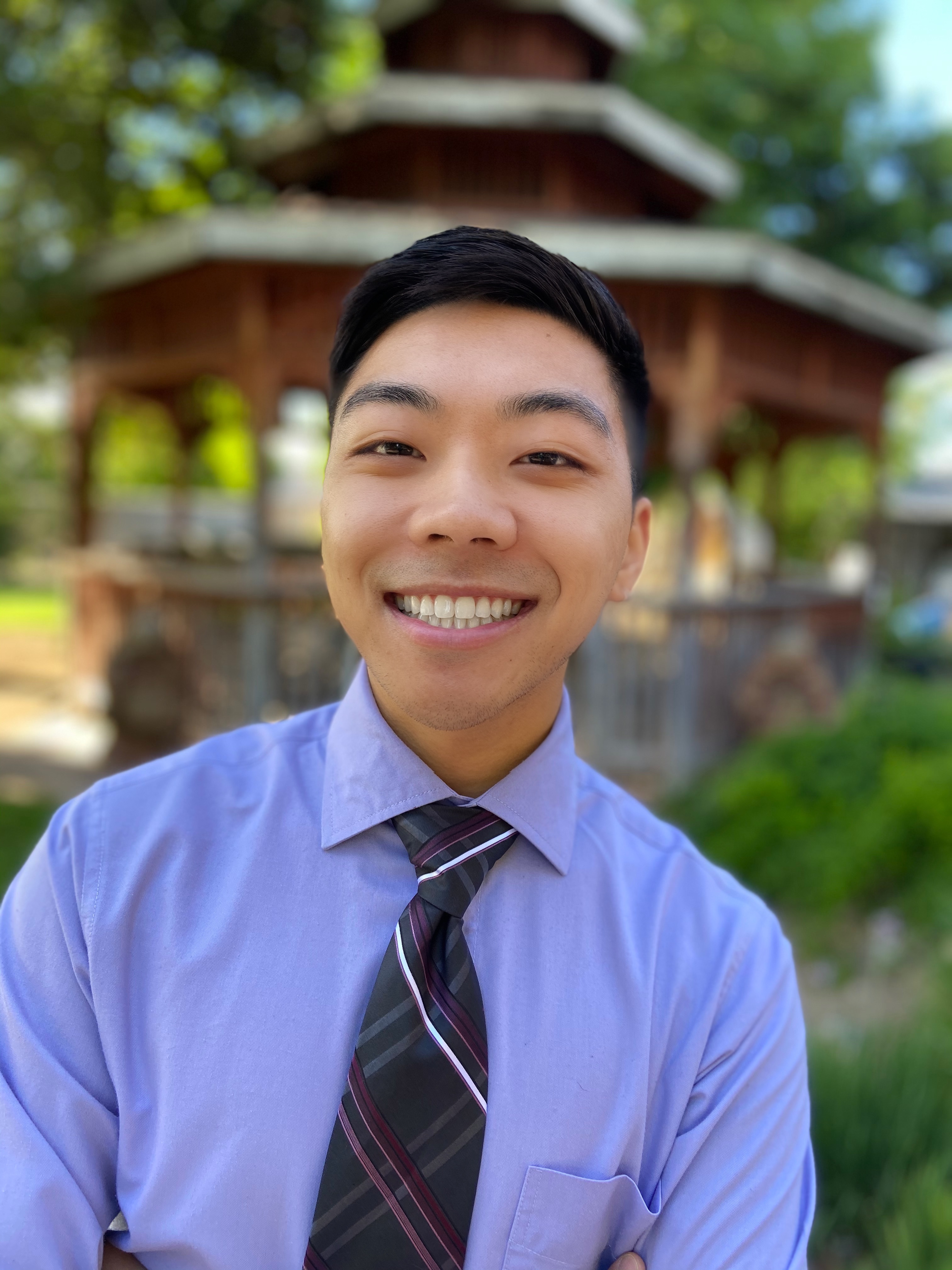 "Boiled Chicken for the Soul - A Hmong Legacy" by Matthew Vang

As a queer Hmong person from immigrant and refugee communities, food has always played an integral role in shaping Matthew's life. The access to food shaped their community's traditions and culture, and eventually how they survived through countless forms of diaspora. In its physical form, food feeds the body, but in the Hmong culture, food feeds your soul. Matthew wants to share on the rich history of food culture in Hmong communities inspired by generations of migration and displacement throughout East and Southeast Asia.

Our inaugural Trojan Bookshelf event was held on Wednesday, March 17, 2021 from 4pm-5:30pm, a collaboration between USC Libraries and Center for Black Cultural and Student Affairs. Former Trojan Books are listed below. Please note, these books are not available for checkout for the Spring 2022 Trojan Bookshelf event.  For more information on the themes presented, check out the Additional Reading page. 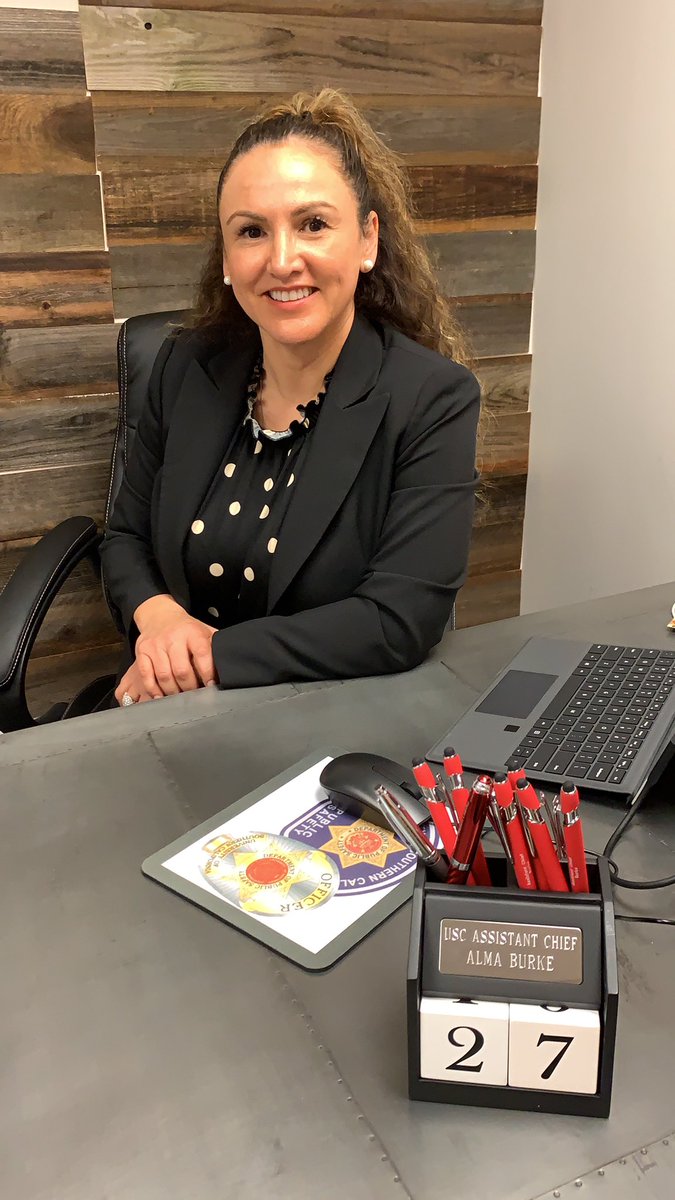 In the Pursuit of Justice by Alma B.

Alma is a first generation college student, daughter of migrant worker, she found herself in a cultural dilemma.  As a woman raised in a strict catholic setting, you are expected to get married and have children.  In her case, she became the first to go on to college, became a police officer and changed how women are viewed in law enforcement.  She has never wavered when it comes to justice and equality for the people she serves.

She has served as the president of the first female law enforcement support group that also included the first LGBTQ board member.  She has remained true to her community roots by helping establish a non-profit group to help underprivilege kids learn science and engineering (Rockets in the Projects). 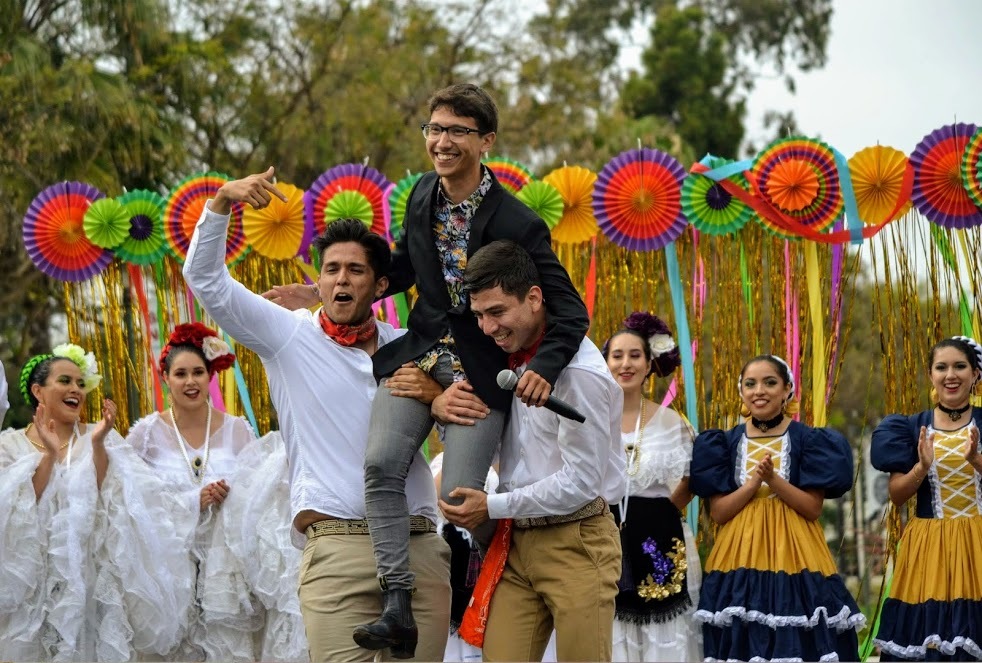 Combining Passion with Career: The Life of a Dance Librarian by Javier G.

Professionally, Javier is a librarian, but by passion, a Mexican folk dancer. Learn about his journey, and how he intersects his work with his artistic interests at USC Libraries. 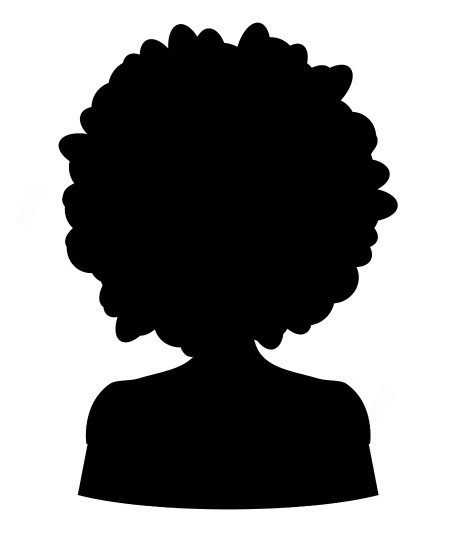 I Am a Family Torch-Bearer: How I've Learned to Be the Family I Needed by Becoming the Family They Didn't Have by Shenishe K.

As a first-generation college student who belongs to a family that is often deemed dysfunctional by societal standards, for many years Shenishe tried to divorce herself from her family unit. She tried for decades to erase the most essential sense of her self and history that she believed others interpreted with a deficit and pejorative lens. It never worked-as it shouldn't and couldn't. As she progresses on her forever journey with her family--to and through healing and wholeness, she'd like to offering a few of the evolving wisdoms she's gleaned from her experience with individuals who are learning to cope with/through complex family dynamics and histories. 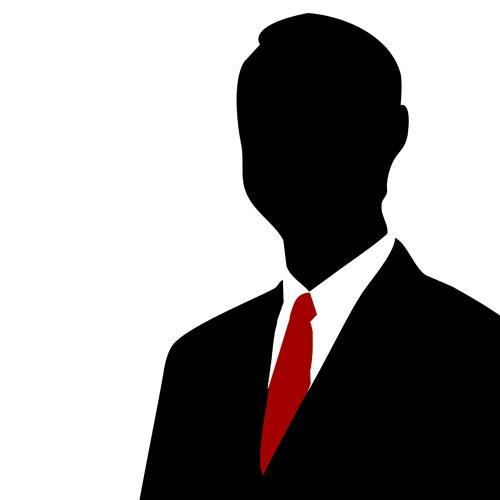 Racism and Colorism: Which Way to Go by Martin N.

Anthony is a foreign alien who visits a country for the first time. Having never understood the nuances of microaggression and how it can be subliminal, he experiences for the first time the awareness of being facially brunette. Rather than feel sad and depressed, although he was appalled, he thought for a moment that this was a case of inferiority complex... that perpetrators are in great need of help, and likened it to differing world views between a psychiatrist and a patient. Convinced he must act, he decided to take on the task of being a travelling teacher, with much sympathy for folks who devise ways of sustaining and evolving their racism via shrewd means. 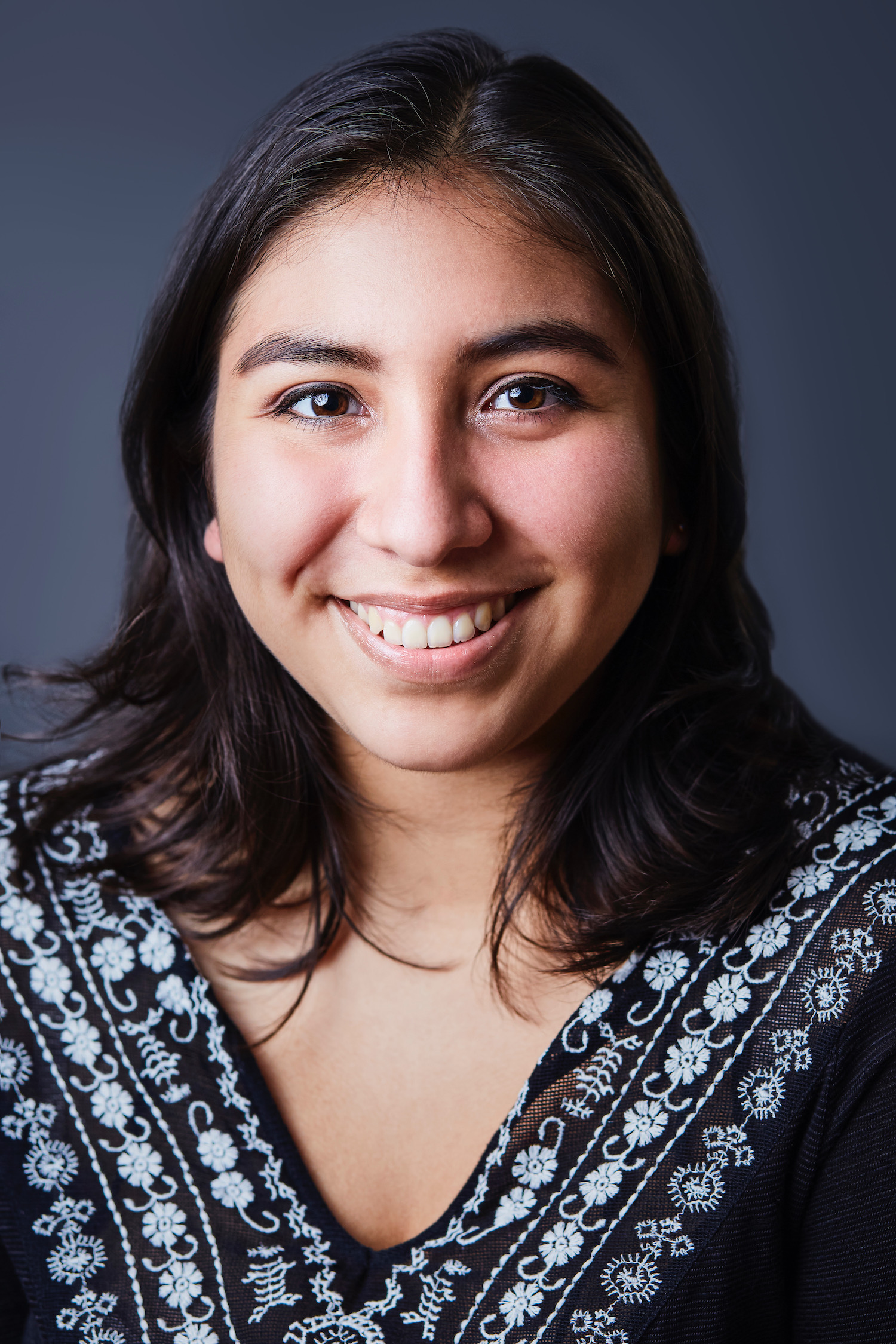 'La Pinche Feminista': How I Fit in With My Family (That Doesn't Like Me As Much Anymore) by Maya R.

As a Latina, chubby, atheist, leftist, I have been encountering so many difficult situations while I interact with my family. Recently, they've been getting to know the person I am right now, who, by the way, is so different from the person they used to know. I call them out on their racism, sexism, fatphobia, homophobia, etc. And, it's been incredibly hard to find common ground or understanding. I want people to know that even if they are drifting from their family, they can find power within themselves. Familial disapproval is not an indicator of your worth as a person, and it's okay to grow and find yourself as you come into the world. 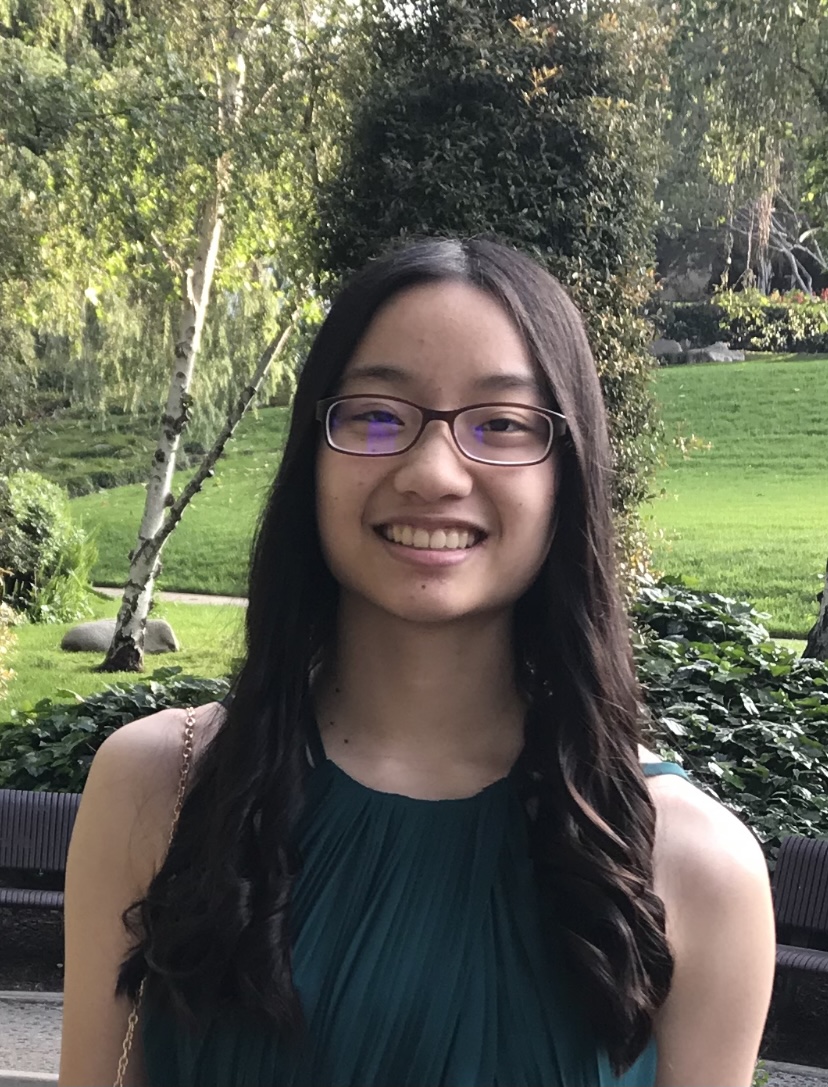 I Can See Clearly Now by Sara W.

Sara finally got the courage to wear her huge new glasses to school, but her self-esteem shattered when her glasses shattered too. Sara's journey of healing and reflection taught her that she is not meant to look at herself. She wants to share her lens through which she views life, which allows her to truly focus on seeing others around her. Though her journey was painful and blurry, she can see clearly now.