Visions and Voices: The Sound of Music: Home

About this production: "A brand new production of The Sound of Music, directed by three-time Tony Award winner Jack O'Brien, will tour North America beginning September 2015. This lavish new production will launch at the Ahmanson Theatre in Los Angeles, under the auspices of the Center Theatre Group, and will then tour North America for multiple seasons, playing multi-week and week-long engagements." 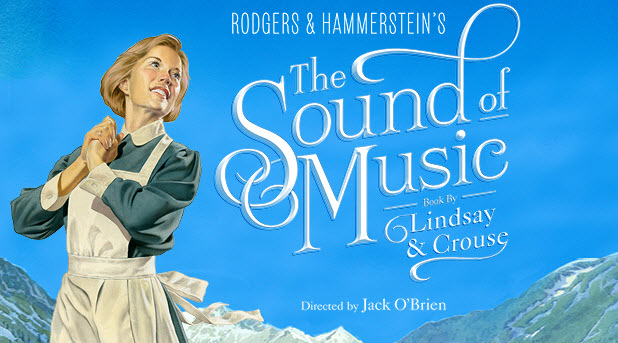