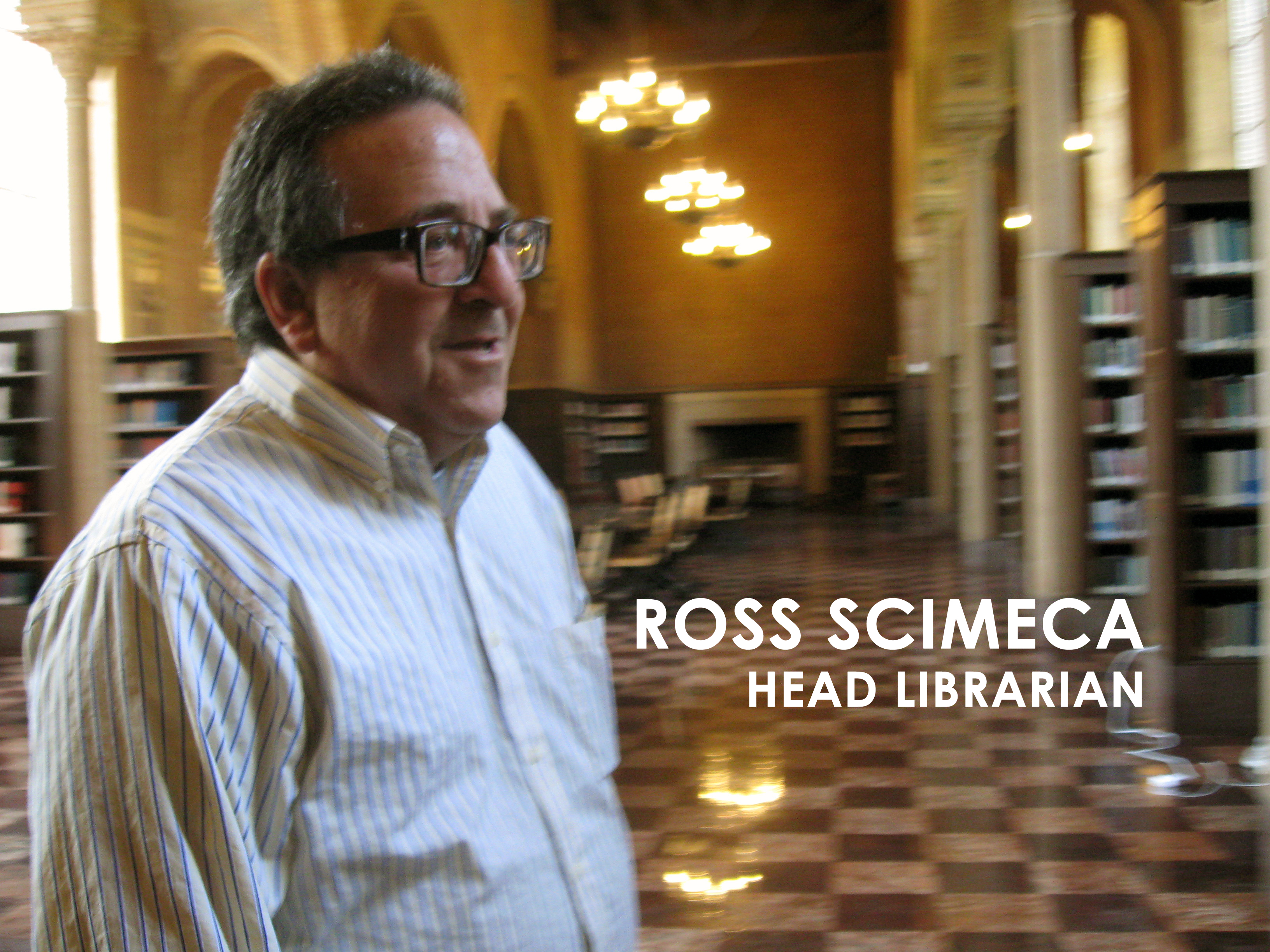 The Symphony No. 9 in D minor, Op. 125 is Ludwig van Beethoven's final complete symphony. It is commonly called the “Choral Symphony” because of the use of full chorus and four soloists at the conclusion of the fourth movement.  Completed in 1824, the symphony is one of the greatest works in classical music. Indeed, although other composers wrote a ninth symphony, when “The Ninth” is referred to in a symphonic performance, it is Beethoven’s Ninth that is really being denoted. It is considered by many critics to be Beethoven's greatest work, and many music historian consider that its composition not only inspired the further development of the symphony in the nineteenth century, of which Brahms, Dvorak, and Bruckner are notable example, but equally inspired many other composers like Richard Wagner and Hector Berlioz to in their operatic and choral compositions.

The symphony is in four movements. The first movement is marked Allegro ma non troppo, un poco maestoso [Fast but not rushed with a majestic feeling] is a tempest in sound but yet imparts on the listener a strange apocalyptic feeling of some kind of doom. The second movement is marked Allegro vivace [Fast and lively] is a joyful scherzo but unlike Beethoven’s other scherzos it is definitely more dynamic. The third movement is marked Adagio molto e cantabile [Very slow and lyrical] is where Beethoven eliminates any trace of doubt and conflict. For me, it is a musical reflection of one’s own life with both its sorrows and its joys. This kind of deeply felt musical expression will again be heard in the first decade of the 20th Century in the symphonies of Gustav Mahler. The justly famous and unique fourth movement is marked Allegro assai [Very fast] is musically the synthesis of the whole symphony. It starts very tempestuous but at the end with Schiller’s “Ode to Joy” proclaims the universal brotherhood of mankind.

Reynolds, Christopher A. Wagner, Schumann, and the lessons of Beethoven’s Ninth. Berkeley: University of California Press, 2015.