This guide is intended to help people find the many Spanish and the (relatively few) Portuguese language feature films available at the Leavey Library. Titles are listed alphabetically and as they appear in WorldCat. Preference is generally given then to listing the film by its original Spanish or Portuguese title. 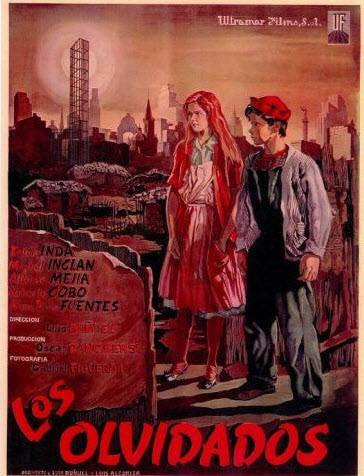