This guide is intended to help people find the many Middle East language feature films available at the Leavey Library. Arabic, Farsi,  and Turkish are the major languages included. Films are listed alphabetically under their respective languages and as they are displayed in WorldCat.

Note: Hebrew langague feature films has its own separate LibGuide. 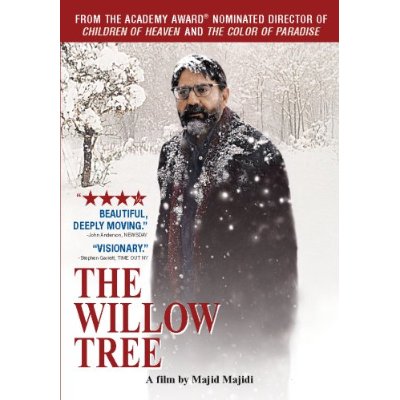