This guide is intended to help people find the many French language feature films available at the Leavey Library. Titles are listed alphabetically and as they appear in WorldCat. Preference is generally given then to listing the film by its original French title.

This compilation does not include silent films, films dubbed into French, or films where French is spoken but is not the predominant language to be heard in the film. 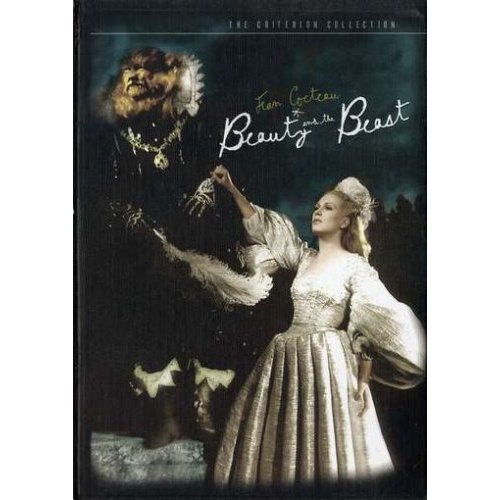