"Film Noir is a cinematic term used primarily to describe stylish Hollywood crime dramas, particularly those that emphasize cynical attitudes and sexual motivations. Hollywood's classic film noir period is generally regarded as stretching from the early 1940s to the late 1950s. Film noir of this era is associated with a low-key black-and-white visual style that has roots in German Expressionist cinematography. Many of the prototypical stories and much of the attitude of classic noir derive from the hardboiled school of crime fiction that emerged in the United States during the Depression."

This guide is intended to help people find the many Hollywood Film Noir films available at the Leavey Library. Films are listed strictly by alphabetical order.

(Note: much Film Noir has yet to be ever released on DVD and is otherwise virtually unobtainable. As such films are released on DVD in the future, they will be added to the collection.) 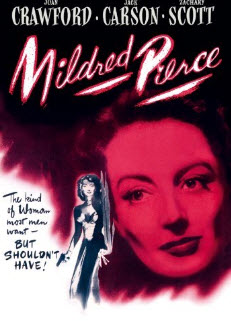