This guide is based on the exceptional work done by the University of Arizona librarians. Their guide can be found here: http://libguides.library.arizona.edu/ferguson 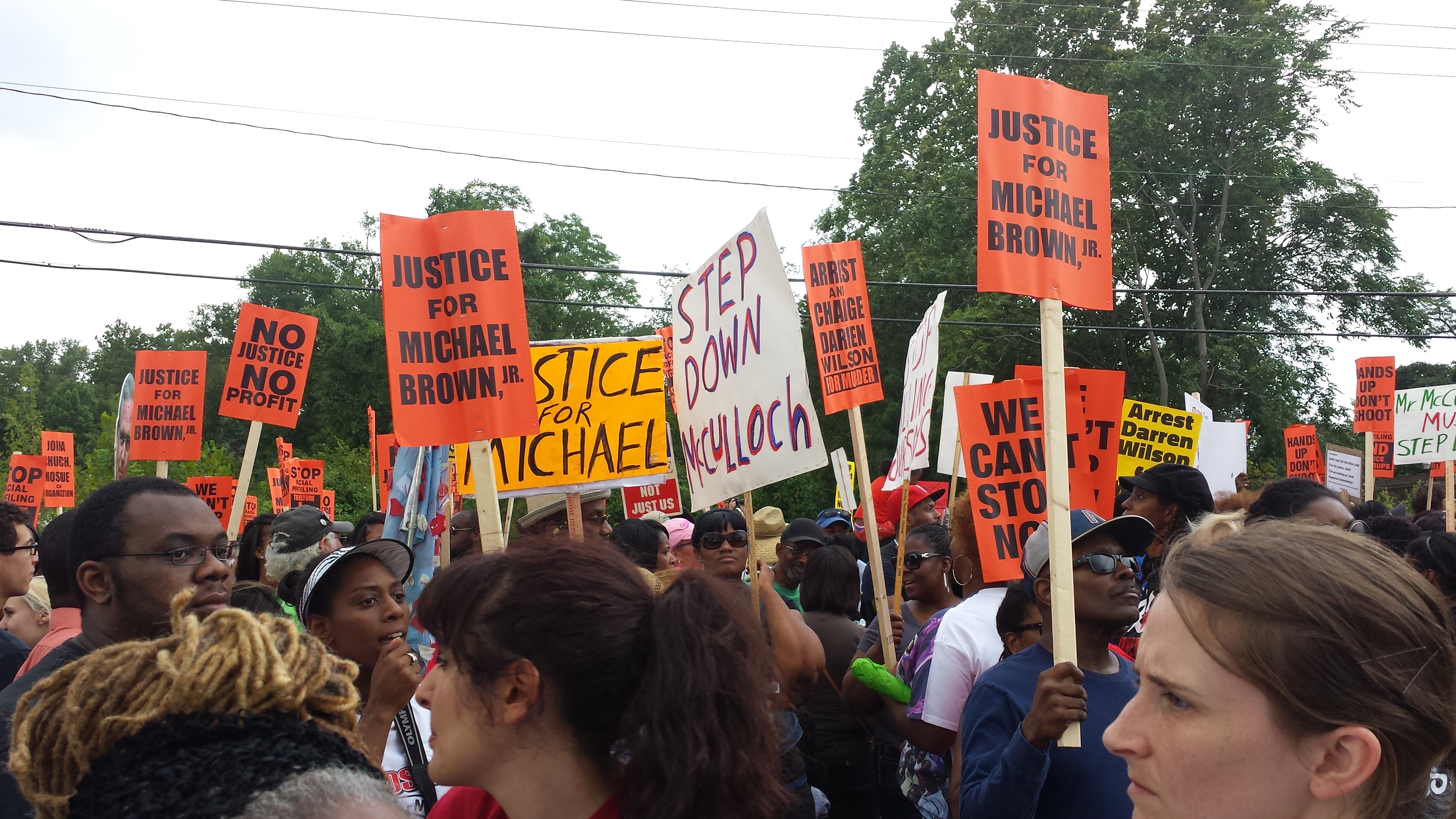 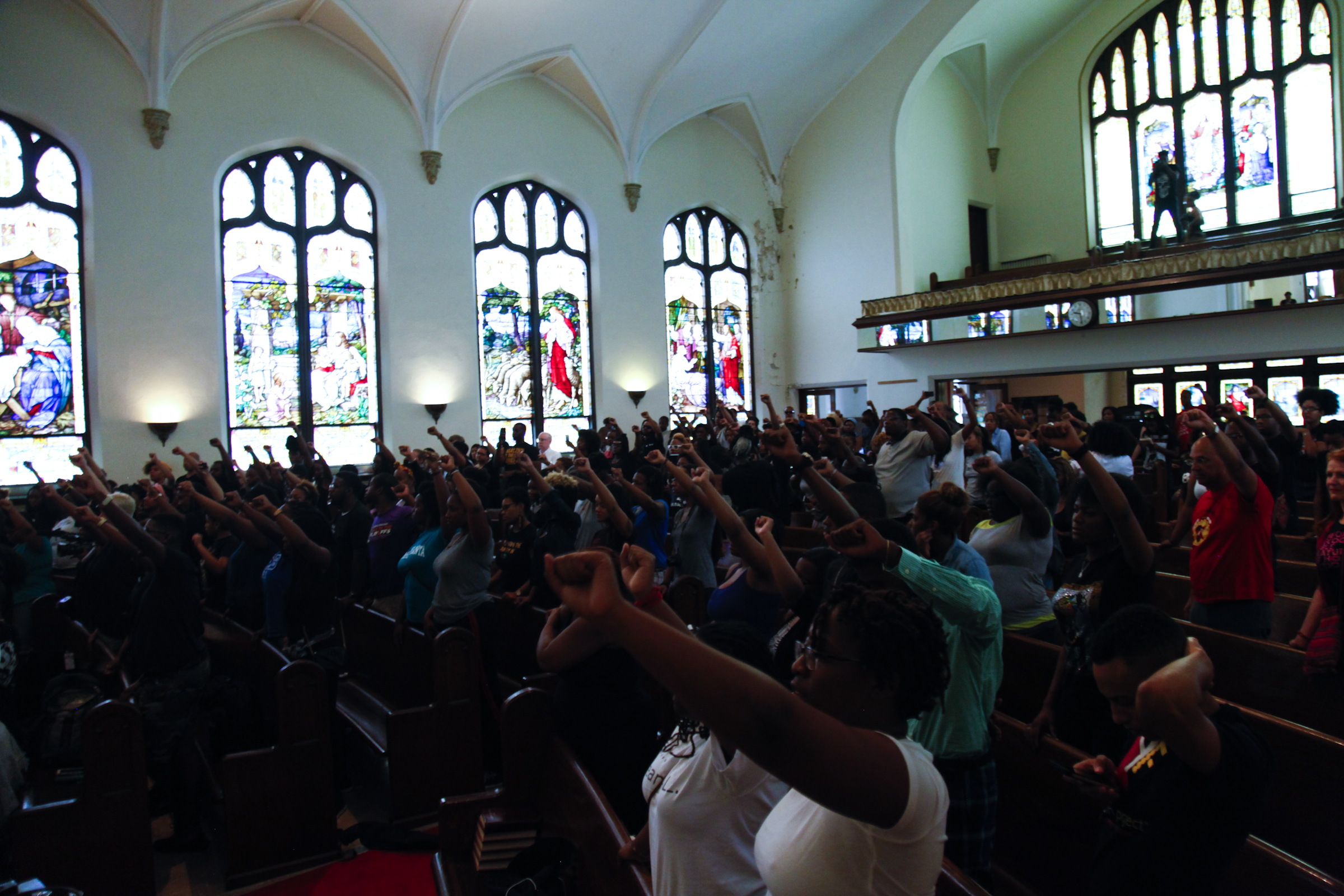 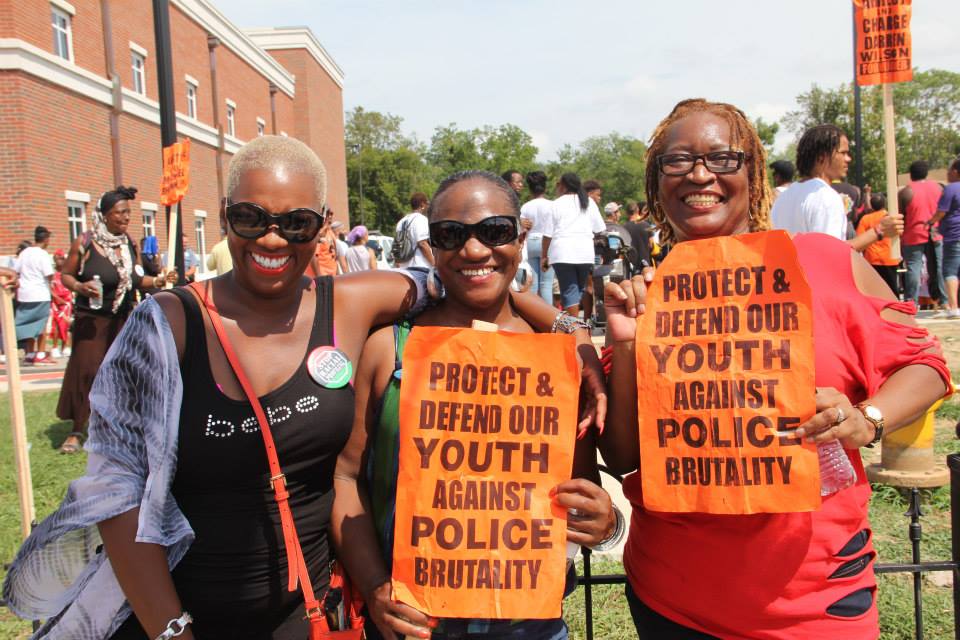 Eighteen-year-old Michael Brown, a black, unarmed man, was fatally shot by Darren Wilson, a white cop, in Ferguson, MO on August 9, 2014. There have been conflicting viewpoints as to the events leading up to Brown's killing, whether he was surrendering or approaching Wilson. In November, a grand jury did not indict Wilson. Both Mike Brown's death and the grand jury's decision led to protests across the country touching on racial tensions and police brutality. Police in Ferguson reacted with a militarized response, both immediately following the event and again after non-indictment, exacerbating the unrest. Darren Wilson later resigned from the police force. As of December 2014, protests continue and greater discussion is happening around the country regarding structural racism and the ongoing violence toward black people (especially younger black men) by white police.

This guide is meant to serve as a jumping off point for students and faculty to gain a better understanding of the events of Mike Brown's murder, subsequent protests and unrest in Ferguson, and also for USC instructors to teach Ferguson and related topics in their courses.