This guide is a supplement to the Leavey Library Outreach Events.

Discover the various players involved in hosting the Summer Olympics.
Explore materials from USC Libraries
that showcase the diversity in the Olympic games,
not only from the athletic side, but from every field of industry.
Examine past games hosted in Los Angeles and envision how YOU will contribute to the 2028 Olympic games. 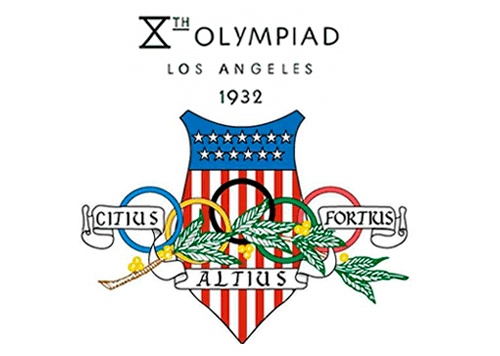 Interested in learning more about the 2020 Summer Olympics?
Visit https://www.olympic.org/tokyo-2020 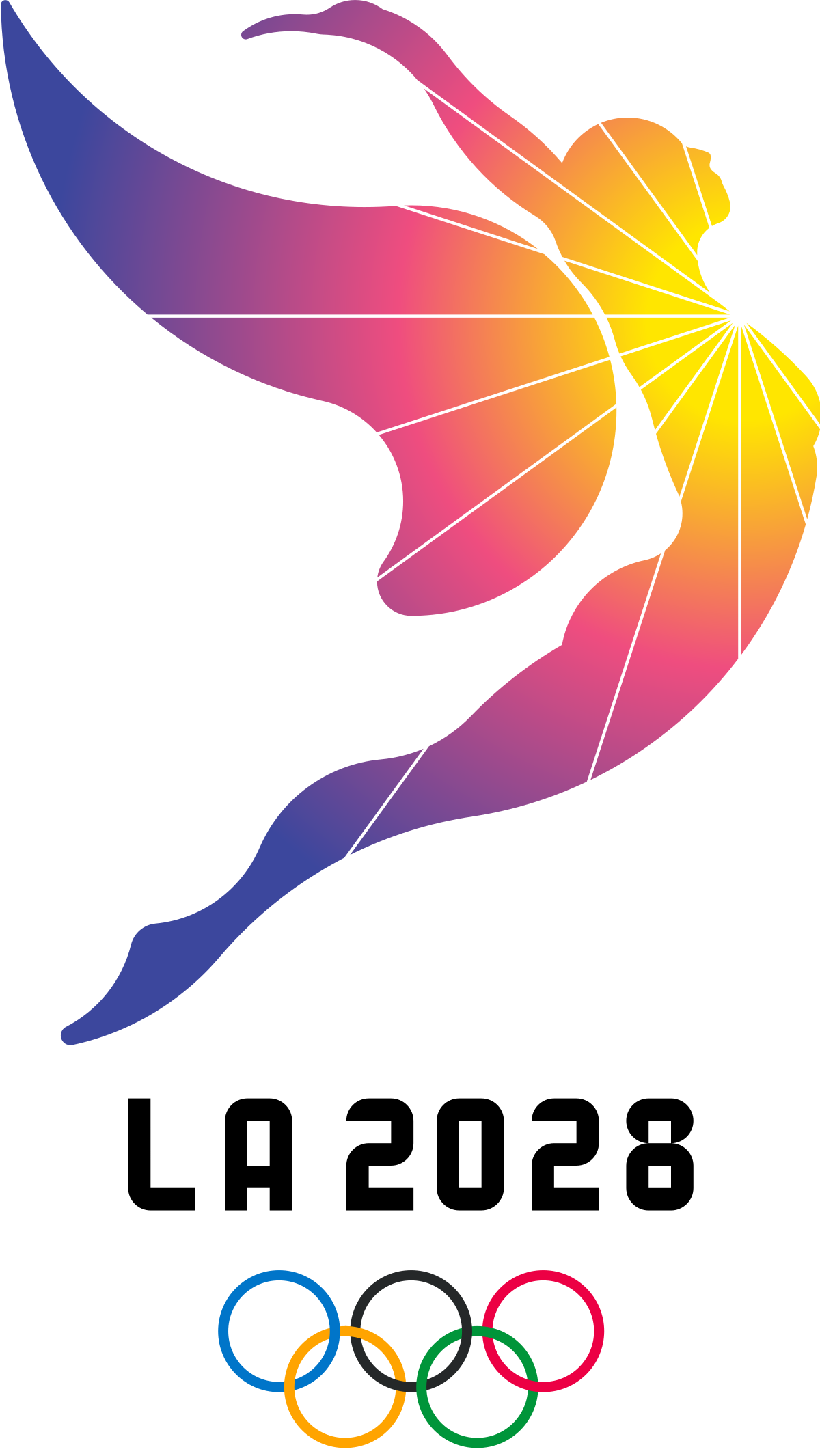 These a just a sample of the many resources available at USC Libraries.  Take a look at the books, articles, and other materials organized by discipline.

Did you know scientists and engineers are part of the Olympics? Take a look below at some interesting videos and articles that feature STEM in the Olympics: