This guide is the complement to the Vision and Voices Guide for this event. for those who want to go a little further and explore more.

To attend a performance on your own, visit artistsatplayla.blogspot.com to purchase tickets.

*This trip is for current USC students only. You must use the provided transportation to participate. Space is limited and advance registration is required. RSVP beginning Thursday, October 4, at 9 a.m. Check-in for the event will begin at 6:15 p.m. on campus. Buses will depart at 7 p.m. and return to campus at 11 p.m. Dinner will be provided at check-in.

When the Donnellys gather for a weekend in the country to clear their belongings from their recently sold estate, storms are brewing both inside and outside the house (uh oh!). As this brood of famous, longing-to-be-famous, and kind-of-a-mess Caucasians comes together with their non-white personal assistant, Charlotte, some really really really complicated and totally unique secrets are revealed over white wine.
Two Mile Hollow, by rising-star playwright Leah Nanako Winkler, is a satirical takedown of the popular “White People by the Water” genre—in which affluent white people discover secrets and fight in a big house by the water. A non-white cast plays the very white Donnelly family with both compassion and brutality as Charlotte, a POC playing a POC, comes of age. It’s a direct response to ridiculous things that happen in the American theatre—hello, yellowface—and a sincere comedy that finds the humor in trenchant social critique.

Artists at Play is a collective of Asian American creative professionals who have come together to curate quality theatre in Los Angeles. They present theatrical productions otherwise missing from the Los Angeles theatre landscape that tell the stories of underrepresented communities and will challenge, engage, and broaden the theatrical experience for the Los Angeles community. (Official website, Facebook, Instagram, Twitter)

Presented by USC Visions and Voices: The Arts and Humanities Initiative. 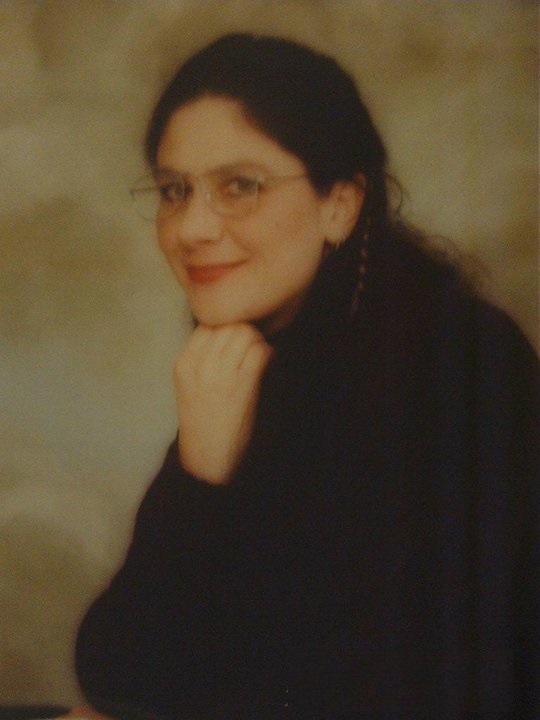