This enticing program by the Los Angeles Philharmonic boasts masterworks by two giants of late German Romanticism who took very different approaches to music. Hear the pristine, Apollonian majesty of Johannes Brahms’s Violin Concerto, akin to Beethoven’s in its gravity, which violin virtuoso Joshua Bell will take to the heights. Then, a decidedly Dionysian outlook takes over with Richard Strauss’s vivid characterization of the bold seducer Don Juan, followed by the defiant joker of German folklore, Till Eulenspiegel. The evening also includes the West Coast premiere of Matthias Pintscher’s Towards Osiris.

A German conductor and composer, Matthias Pintscher (born 1971) studied with Giselher Klebe and Manfred Trojahn, also attending summer programs with Hans Werner Henze.  Serving as the Music Director for Ensemble InterContemporain, composition professor at The Juilliard School, and artist in residence at the Cologne Philharmonie, Pintscher's musical style focuses on tone color and its reliance on poetic force.

From his Grove article by Michael Töpel: "He has described many of his poetry-inspired works as ‘speech-music’; these compositions seek a way through the colour of poetic language into the heart of the poetic scene, while acknowledging that such an ideal cannot be achieved."

This will be the West Coast premiere of his piece Towards Osiris (premiered in 2010 by the New York Philharmonic):

Brahms composed his Violin Concerto (Op. 77) in 1878, when he was 45 years old; this was only a few years after he had finally completed his first two symphonies, a process that had taken much longer than expected and was possibly due to the looming spectre of Beethoven (especially the Third, Fifth, and Ninth symphonies).

The concerto is dedicated to Joseph Joachim, a close friend of Brahms' and one of the most influential violinists of the nineteenth century.  Joachim not only advised Brahms on general string-related aspects for most of his compositions, essentially advised the composer on how to write the solo part.

Being essentially responsible for resurrecting Beethoven's Violin Concerto in the latter half of the nineteenth century, Joachim premiered the Brahms concerto on a program that started with the Beethoven -- Brahms (who conducted the premiere) complained that "it was a lot of D major".

Many portions of the work are extremely well-known and it was used to great effect by Paul Thomas Anderson in his 2007 film There Will Be Blood.

The tone poems of Richard Strauss were thought to be the "vanguard of modernism" around the turn of the twentieth century, representing an apex in the development of program music that began with Beethoven's Sixth ("Pastorale") and Ninth ("Choral") symphonies.  The opening fanfare representing sunrise from Also sprach Zarathustra became widely popular after Stanley Kubrick used it in his 1968 film 2001: A Space Odyssey.

Don Juan is the second of Strauss' tone poems, composed in 1888 when he was twenty-four; based on a retelling of the classic Renaissance-era Spanish legend of a womanizing libertine, Strauss' version ends with the main character surrendering to melancholy and willing his own death.  The composition has become infamous among orchestral musicians, due to its appearance on nearly every audition list.

Till Eulenspiegels lustige Streiche (Till Eulenspiegel's Merry Pranks) was written in 1894-5 and follows the misadventures of German folk hero Till Eulenspiegel, a vagrant who is said to have lived in the first half of the fourteenth century playing practical jokes and "exposing vices at every turn."  Strauss represents Till with two themes played by the French horn and the clarinet, the latter of which assumed a playful and mischievous nature (furthered in Prokofiev's Peter and The Wolf) due to this composition. 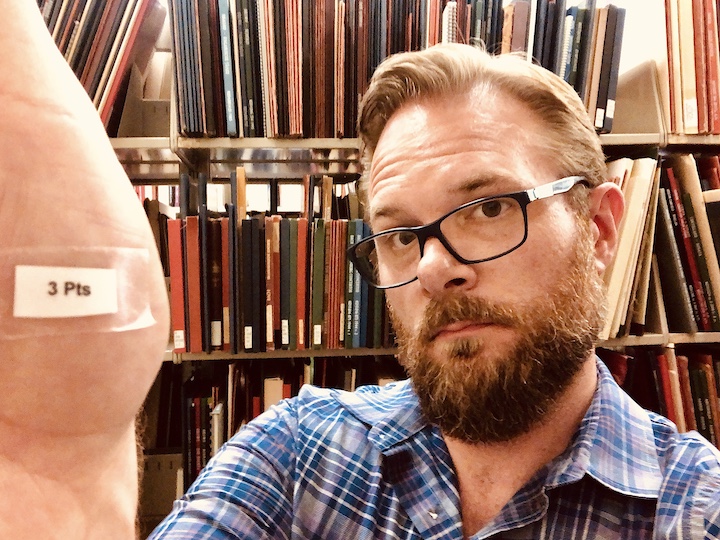 DESCRIPTION
This trip is for current USC students only. You must use the provided transportation to participate. Space is limited and advance registration is required. Sign up for the lottery on Thursday, September 22, between 7 a.m. and 2 p.m. Check-in for the event will begin at 11:45 a.m. on campus. Buses will depart at 12:30 p.m. and return to campus at 4:30 p.m. Lunch will be provided at check-in.