Visions and Voices: Antigone: Jean Anouilh on DVD at the Leavey Library

Jean Anouilh on DVD at the Leavey Library

Antigone
"A filmed play adaptation from the Jean Anouilh reinterpretation of the Sophocles tragedy. First written and produced during the Nazi Occupation, this play about a young woman facing a morally corrupt world raises powerful questions of human interaction in regard to collaboration, responsibility and personal integrity."

Becket
"Henry II surprises England by naming his fellow rogue and trusted confidant Thomas Becket as Chancellor. But when Henry next appoints him Archbishop of Canterbury, Becket shocks the world by openly defying the King with his newfound faith and compassion. Will a desperate ruler now destroy a beloved friend to save his splintering kingdom? "

You Ain't Seen Nothin' Yet
"Based on two works by the playwright Jean Anouilh, this film opens with a who's-who of French acting royalty being summoned to the reading of a late playwright's last will and testament. This is an alternately wry and wistful valentine to actors and the art of performance from a director long fascinated by the intersection of life, theater and cinema." 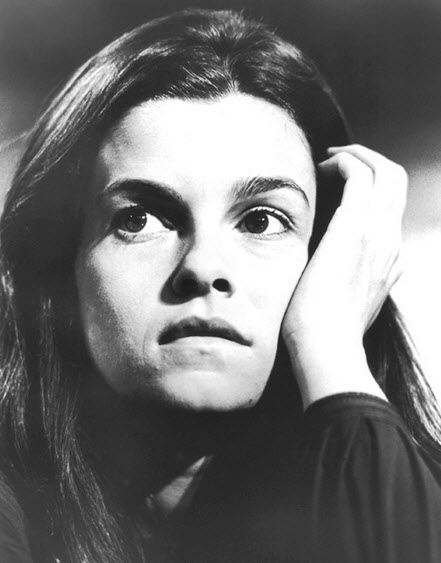