A collection of nearly 3,000 rare books, manuscripts and objects created by or about beloved children’s literature author, mathematician and writer Charles Dodgson, better known by his pen name Lewis Carroll.

This material was created by Michaela Ullman in USC Special Collections.

Primary sources are materials that provide first hand testimony or direct evidence concerning a topic under investigation. They are created by the individuals who either witnessed or experienced the events or conditions being documented. Generally, primary sources are created at the time when the events or conditions occurred, but can also be created later if based on first hand experiences. Primary sources enable you to get as close as possible to understanding the lived experiences of others and discovering what actually happened during an event or time period.

​Context is everything: distinguishing between the three types of sources (primary, secondary and tertiary) will vary according to context and situation. For example, if you are analyzing how African American history was depicted in middle school textbooks in the 1980s, then the textbooks would be considered a primary source rather than a tertiary one.

Tertiary Sources provide overviews of a topic and synthesize information from primary and secondary sources.

Tertiary sources are extremely useful as you begin to look for primary sources. You can use them to find important dates, people, organizations, locations and sometimes terminology from the time period. Once you have this information then you can begin your search for primary sources. 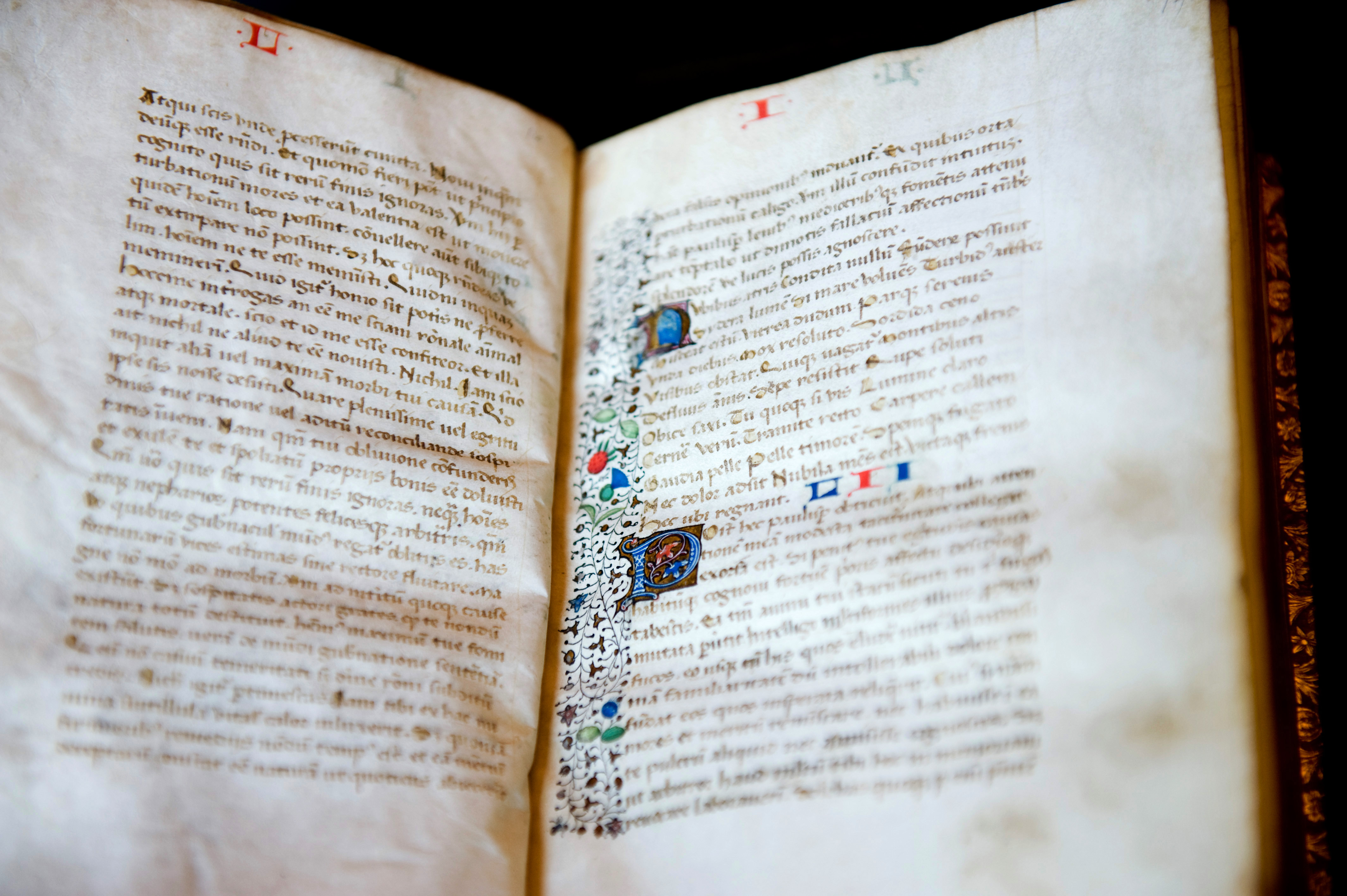 The USC Libraries have a significant number of primary source materials available for students and researchers in print, microfilm, and online.

Please also check out our Primary Sources at USC Libraries and Beyond teaching platform for primary source literacy. Video tutorials and exercises will guide you through some of the main aspects of primary source research: https://scalar.usc.edu/works/primary-source-literacy---an-introduction

Be advised that primary source research is different from other forms of research. It can often be more time consuming due to several factors:

Don't let the time consuming nature of primary source research discourage you! Primary source research is incredibly rewarding, engaging and fun. Primary sources reveal the diverse nature of human experience, values, and attitudes while connecting you to the past in a way textbooks and second hand accounts cannot. They also have the potential of challenging accepted historical "truths," which in turn exposes the contingent and tentative nature of all historical interpretation. As you explore and examine primary sources you become the interpreter of history.