Encyclopedia of Archaeology.  v.1-3, History and Discoveries; v.4-5, The Great Archaeologists. Entries in volumes 1-3 provide information on the debates about archaeological theory and the philosophy of archaeology in an international scope, histories of significant sites, techniques, and methodologies. Volumes 4-5 explore the role of biography in writing the history of archaeology.  Major articles include extensive bibliographies.  (Doheny Reference, Call No. CC100.E54 2001).

Shaw, Ian and Robert Jameson, eds. A Dictionary of Archaeology. Malden, MA: Blackwell, 1999. Entries cover terms, techniques, and major sites; most include short bibliographies. Generally, entries are brief, but there are longer articles on theories, methodology, and continents, countries, and regions. Excludes most Greek and Roman sites. Includes maps, chronologies, and a few plans.
Doheny Reference, Call No. CC70.D53 1999

Glossary of Archaeological Terms, from Southern Methodist University, has some basic terminology.

Woodhead, Peter. Keyguide to Information Sources in Archaeology. NY: Mansell, 1985. Includes a narrative account of the major forms of archaeological literature, an annotated bibliography of reference sources in a topical arrangement, and a selective list of organizations. Although dated, much of the information is still useful.
Doheny Reference, Call No. CC120.W66 1984

Jenkins, Fred W. Classical Studies: A Guide to the Reference Literature. Westport, CT: Libraries Unlimited, 2006, 2d ed.
Doheny Reference and Doheny Stacks, Call No. Z7016.J4 2006
The focus of this annotated bibliography is on the Greek and Roman civilizations from the Bronze Age through the 6th century A.D. 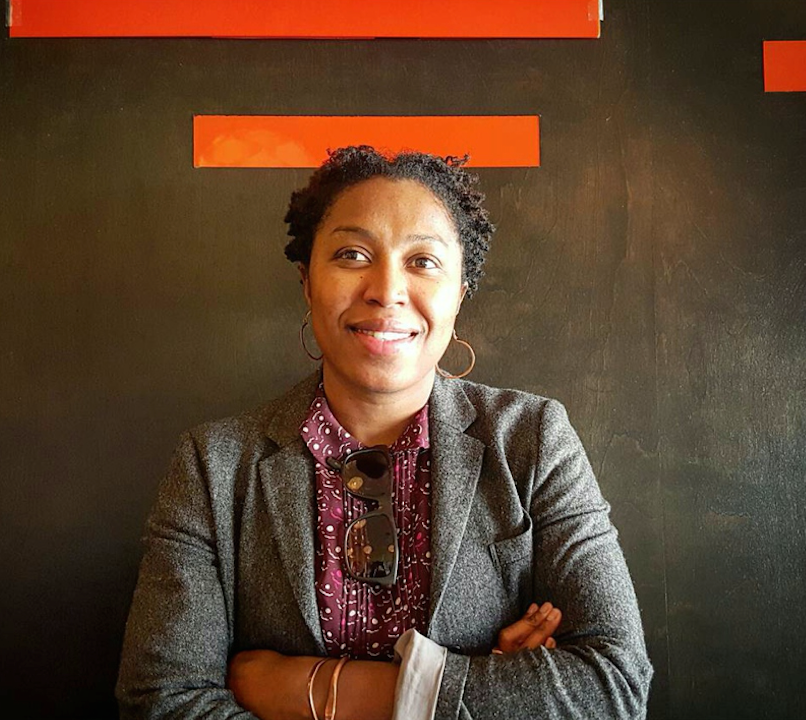