Crisis of Authority
"The unpopular Vietnam War helped bring Richard Nixon to the presidency in 1969. Watch how Nixon responded to domestic economic problems, handled foreign policy in a communist world, and dealt with the political scandal that rocked his administration."

Determined to be Heard
"Reflect upon the cultural revolution of the 1960s and 1970s in America as a unique time period in the nation's history. Recognize how direct public participation in government became the legacy of this revolution."

First Man on the Moon
"Relive Neil Armstrong’s incredible life story — from his time as pioneer of high-speed flight to that first legendary step on the moon — through never-before heard interviews from his friends and family."

Truth and Lies: Watergate
"A scandal surrounding the highest office in the United States shook the nation and ultimately led to the resignation of a president. This video shows exclusive interviews, photos, and footage related to the Nixon Watergate scandal." 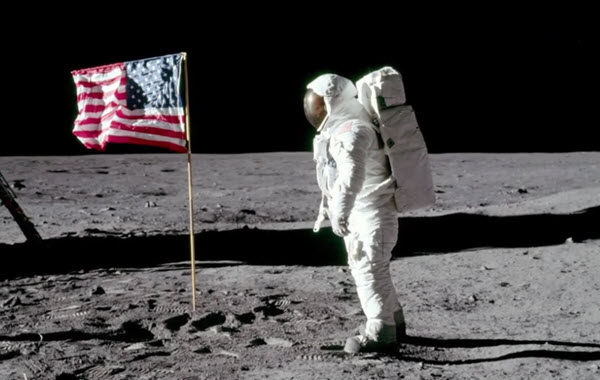 (First Man on the Moon)