The Class of the 20th Century
"This program covers the years 1952 to 1955, an era of “I Like Ike,” McCarthyism, and the landmark Supreme Court decision that declared racial segregation in schools unconstitutional."

Fallout
"Watch as this video explores the condition of Cold War America. Note how the presidential election of 1948, the Korean War, and the Red Scare contributed to the climate of uncertainty in America during the 1940s and 1950s." 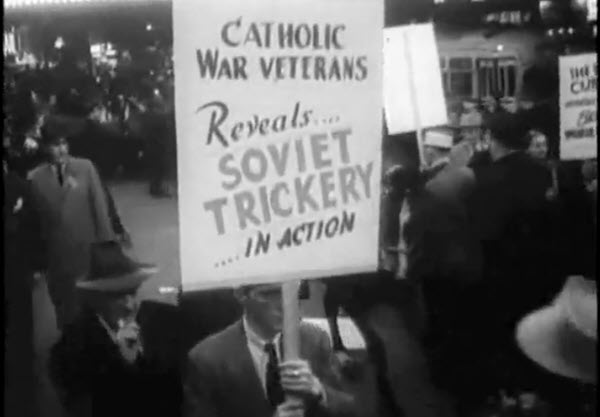