The Lavender Scare
"With the United States gripped in the panic of the 1950s Cold War, President Dwight D. Eisenhower deems homosexuals to be “security risks” and vows to rid the federal government of all employees discovered to be gay or lesbian. Tens of thousands lose their jobs. But the mass firings have an unintended effect: they stir outrage in the gay community and thrust an unlikely hero into the forefront of the LGBTQ rights movement. In addition to illuminating a little-known chapter of American history, The Lavender Scare is a timely reminder of the value of vigilance and social action when civil liberties are under attack.:

Paragraph 175
"Historian Klaus Müller interviews survivors of the Nazi persecution of homosexuals because of the German Penal Code of 1871, Paragraph 175." 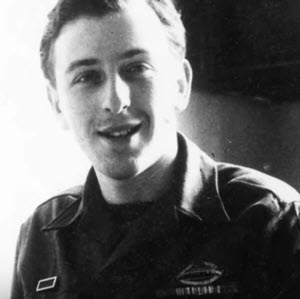