Defiant Requiem
"...illuminates the extraordinary, untold story of the brave acts of resistance by the Jewish prisoners at Terezín during World War II."

Escape from a Nazi Death Camp
"The Nazi death camp at Sobibor was created solely for the mass extermination of Jews. But on October 14, 1943 the inmates fought back, in the biggest and most successful prison outbreak of the Second World War. Of the 600 inmates present on the day of the escape, 300 escaped. Around 50 survived the war and of that 50, only a handful are still alive. This is their last chance to reveal the true story of their escape."

L'Instinct de Resistance
"How can one survive the concentration camps? How can one keep living after Auschwitz and Mauthausen? How can an individual recover? By forgetting, talking, shouting, creating?" 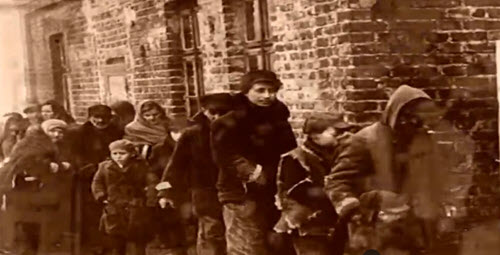