Children of the Holocaust
"Six remarkable stories of survival from eyewitnesses of Nazi atrocities during World War 2, brought to life through animation and a series of follow-up interviews with elderly survivors who recount their childhood experiences of Nazi atrocities and the impact on their lives. In thoughtful interviews, they discuss why Holocaust education is important to keep alive the memory of those who were murdered, and in order to stay vigilant so that the world may never see these horrific events repeated."

Children of the Holocaust
"About one-third of adult European Jews survived the Nazis’ Final Solution, but only seven percent of children. This program tells the stories of four people who, as children, survived the Holocaust: Yehuda Bacon, one of 28 survivors out of a group of 15,000 Czech children sent to Theresienstadt and now an artist living in Israel, who describes the incredible twists of fate that kept him alive; Sophie Reichman, hidden by a non-Jewish family, who describes how she was unable to say good-bye to her mother; Janek Webber, one of only 200 Polish children to survive, who was smuggled out of the Cracow ghetto in his father’s suitcase; Shmuel Sheler, whose mother bribed a peasant woman to take the 12-year-old boy back to Budapest after his family was driven out of the city and who survived by scavenging in the streets. Had Anne Frank survived, what might her story have been? "

Hana's Suitcase
"The story of Hana's suitcase, made into an award-winning radio documentary and children's book, tells the harrowing true tale of the owner of the suitcase, Hana Brady, who died at Auschwitz in 1944 at age 13. In 2000, the Tokyo Holocaust Education and Resource Center acquired the suitcase but no information about Hana came with it. Its director, Fumiko Ishioka, made it her mission to scour the world trying to find out more of Hana's story. In the end, her search brought her to Toronto and George Brady, Hana's older brother and the only member of their immediate family to survive the Holocaust. For him, the reappearance of the suitcase in Japan 57 years after Hana's death was absolutely astonishing. The story transformed Hana's only surviving personal possession into a lesson of tolerance for children everywhere who today are drawn to the story of the suitcase and the tragedy it represents." 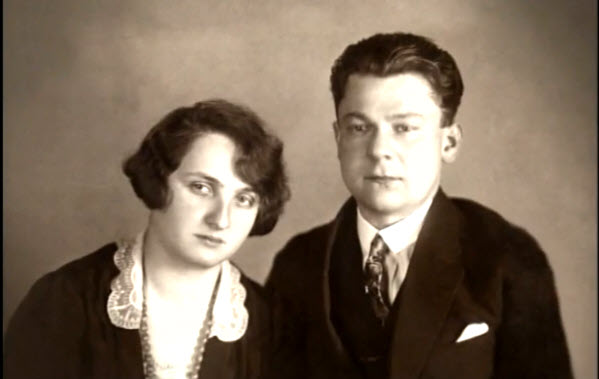