The Black Fatherhood Project
"In The Black Fatherhood Project, filmmaker Jordan Thierry leads viewers through an honest and essential exploration of fatherhood in Black America, providing historical context and conversation for an issue at the core of the Black experience today. Nationwide, 67 percent of Black children live in single-parent families, predominantly with their mother, a ratio that has tripled since the 1960's. In the first half of the film, Thierry begins by telling his own family story, then with the help of historians and others, traces the roots of the fatherless Black home, revealing a history much more complex and profound than is commonly known. The film digs deep to explore how Black families functioned in Africa before slavery, and how slavery, racism, and other recent challenges such as mass incarceration affect Black fatherhood. It looks beyond major historical events and discusses their psychological impacts...." 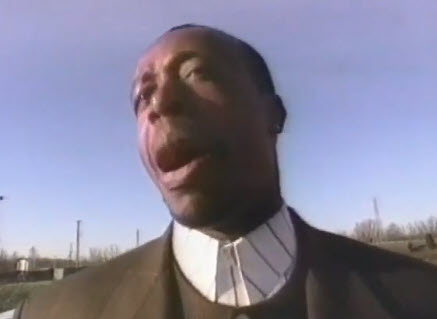 (I Am a Man: Black Masculinity in America)