#BlackLivesMatter
"Reporter Sally Sara takes to the streets of Baltimore and Chicago to investigate a reawakened civil rights movement that’s fighting to stop the killing of black Americans."

Black Lives Matter
"In 2013 in Sanford, Florida, vigilante George Zimmerman was found not guilty of the murder of 17-year-old African American Trayvon Martin. As a result, the struggle against police violence flared up under the hashtag #BlackLivesMatter and turned into one of the biggest grassroots movements in the United States. This film interviewed co-founder Patrisse Cullors about the various forms of violence against black citizens, and why resistance is essential." 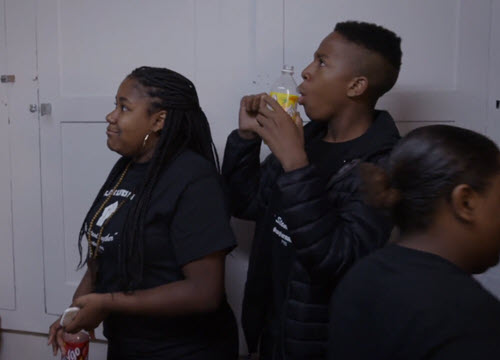