Althea
"American Masters presents Althea during the U.S. Open. The 90-minute documentary reveals the highs and lows of this remarkable athlete whose life and achievements transcend sports and have entered the annals of African American history. From her roots as a sharecropper’s daughter in the cotton fields of South Carolina, to her emergence as the unlikely queen of the highly segregated tennis world in the 1950s, her story is a complex tale of race, class and gender."

Muhammad Ali: In Their Own Words
"He changed boxing almost as much as he changed the world. Follow Muhammad Ali's rise from Columbia Gym in Louisville, Kentucky to international fame, as he transcended his great athletic achievements to become one of the most influential Americans of his time. His once-polarizing figure ultimately became a beloved and honored national hero.."

Olympic Pride, American Prejudice
"...delves into the climate surrounding the courageous 18 African American athletes who carried the weight and hopes of an entire movement on their shoulders as they boarded a ship to Berlin Olympic Games in 1936 - a Nazi propaganda pageant that did not welcome their participation and considered them second class citizens...... " 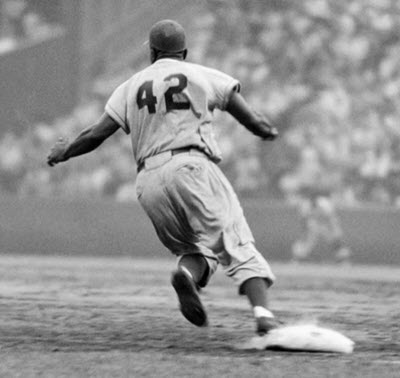