Flight to Freedom: The Underground Railroad
"Between 1790 and 1860, thousands of slaves fled the South for liberation on the "Underground Railroad," a system of invisible tracks and anonymous conductors who gave shelter to fugitive slaves. Through interviews with national experts, and examination of archival records and artifacts, this program provides an overview of the underground movement. In addition to interviews with descendants of slaves, conductors, and abolitionists, the program includes examples of spirituals sung by slaves as part of the 'code' system, and visits homes that were used as shelters..."

Freedom Seekers: Stories From The Western Underground Railroad
"..brings an understanding of the regional issues relating to antebellum slavery and the antislavery movement that helped shape the western Underground Railroad. Slaves, with the help of stationmasters and conductors, had to dodge professional slave catchers, federal marshals, and slaveholders on a grueling thousand-mile journey to freedom..." 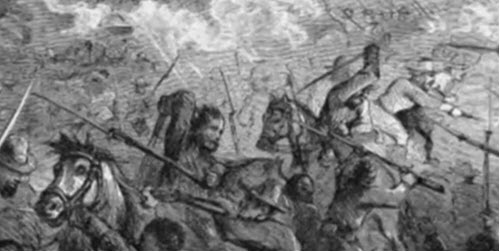