The Angry Heart
"African-Americans die from heart disease at rates which are disproportionately higher than those of white Americans. Yet, while it is hard to find an African-American family whose lives have not been touched by heart disease, the American Heart Association reports that many in this community are painfully unaware of the scope of the problem. The Angry Heart spotlights this modern epidemic through the story of 45-year-old Keith Hartgrove, who has already experienced two heart attacks and quadruple bypass surgery...."

Travis
"Travis Jefferies is a ten-year-old African-American boy with a warm personality, an infectious smile and full-blown AIDS.When we first meet him, Travis is six and has been unable to eat for months due to intractable sores on his mouth, esophagus and stomach. Filmed over the next three years, Travis chronicles his daily life together with his grandmother, Mrs. Geneva Jefferies. They live in Highbridge, a predominantly African American and Latino neighborhood in the South Bronx, in which one of every twenty teenagers is HIV positive. Travis contracted the HIV virus from his mother Samantha, a crack-cocaine user who is largely absent from his life..."

When the Bough Breaks
"The number of infants who die before their first birthday is much higher in the U.S. than in other countries. And, for African Americans, the rate is nearly twice as high than it is for white Americans. Even well-educated Black women have birth outcomes worse than white women who haven't finished high school. Why is this the case?.." (Kanopy) 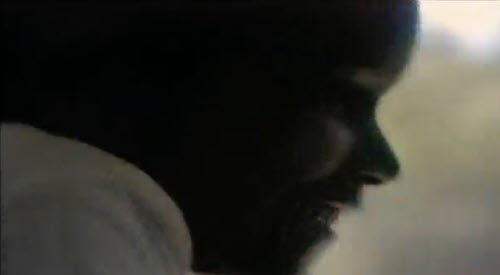