Chisholm '72: Unbought & Unbossed: The First Black Woman to Run for President
"Recalling a watershed event in US politics, this Peabody Award-winning documentary takes an in-depth look at the 1972 presidential campaign of Shirley Chisholm, the first black woman elected to Congress and the first to seek nomination for the highest office in the land...." (Kanopy)

Street Fight"
"..chronicles the bare-knuckles race for Mayor of Newark, NJ between Cory Booker, a 32-year old Rhodes Scholar/Yale Law School grad, and Sharpe James, the four-term incumbent and undisputed champion of New Jersey politics.Fought in Newark's neighborhoods and housing projects, the battle pits Booker against an old-style political machine that uses any means necessary to crush its opponents: city workers who do not support the mayor are demoted; 'disloyal' businesses are targeted by code enforcement...." 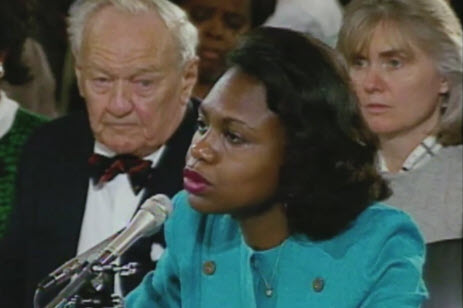