The Battle of Algiers
"One of the most influential political films in history, The Battle of Algiers, by Gillo Pontecorvo, vividly re-creates a key year in the tumultuous Algerian struggle for independence from the occupying French in the 1950s. As violence escalates on both sides, children shoot soldiers at point-blank range, women plant bombs in cafes, and French soldiers resort to torture to break the will of the insurgents."

Election
"A high-school teacher tries to thwart a ruthless overachiever who's running for class president by encouraging a dimwitted jock to enter the race. In time, the election also attracts the jock's sister, who pledges to dismantle the student government."

The Post
"A cover-up that spanned four U.S. Presidents pushed the country's first female newspaper publisher and a hard-driving editor to join an unprecedented battle between journalist and government. Inspired by true events." 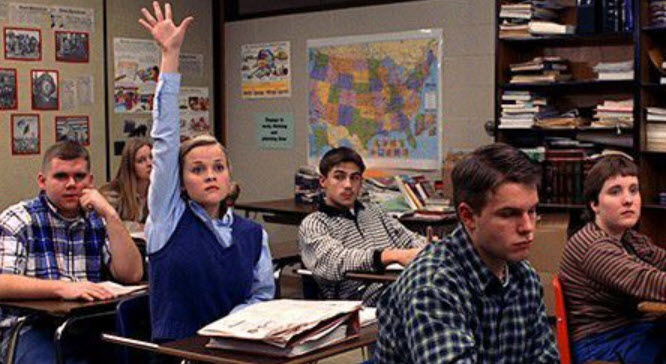