An Affair to Remember
"In one of the most touching films ever made, a couple falls in love during a cruise. Although each is engaged to another, they pledge to free themselves and meet in six months, but a tragic car accident prevents her from keeping their appointment."

Crazy Rich Asians
"A woman discovers her boyfriend comes from the most wealthy, prominent family in Singapore. Along the way, she must stand up to his judgmental mother, who wants nothing more than to break them up."

Lost in Translation
"An aging American actor suffers culture shock in Tokyo before bonding with a married 20-something whose successful photographer husband is in the city on an assignment." 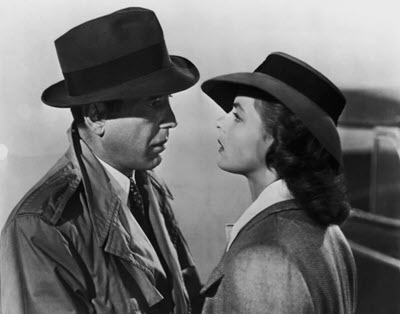